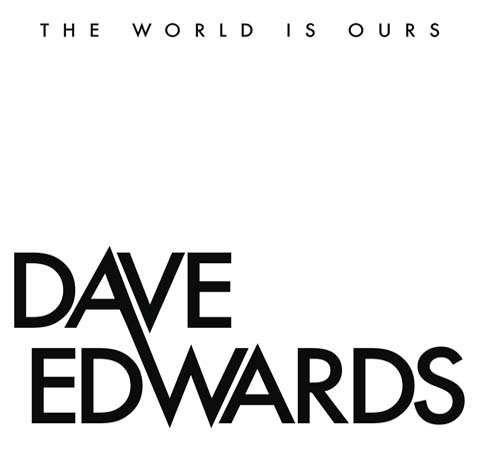 The Brooklyn-based Edwards released his debut EP, â€˜The World Is Ours,â€™ last Thursday. With the body moving sound of his first original release, â€˜Dance The Night Away,â€™ back in July, the house world was introduced to not â€˜some knucklehead from New Yorkâ€™, but someone with potential.

The three-track EP is highlighted by the afore mentioned â€˜Dance The Night Awayâ€™ followed by â€˜Never See Tomorrowâ€™ (Feat. Silver Medallion.) The choppy, synthy sound wrapped with samples is most prevalent in these two tracks. And to great effect.

Edwards said his favorite genre is French house and itâ€™s something he tries to capture in his music, but on his own terms. He doesnâ€™t shy away from blending it with a pop sound. The dancey tracks on â€˜The World Is Oursâ€™ reflect everything he has tried to accomplish, down to a tee.

Edwardsâ€™ name might ring a bell to faithful EO readers, as his ‘Return of the Mack’ remix was featured back in July.

Take a listen and judge for yourself. All tracks are free for download, or if youâ€™re feeling generous, you can purchase on iTunes.

Dave Edwards – The World Is Ours EP

Here is a new Kris Menace song, which seem to be pretty rare lately. What caught my eye was the Steve Angello edit. I…