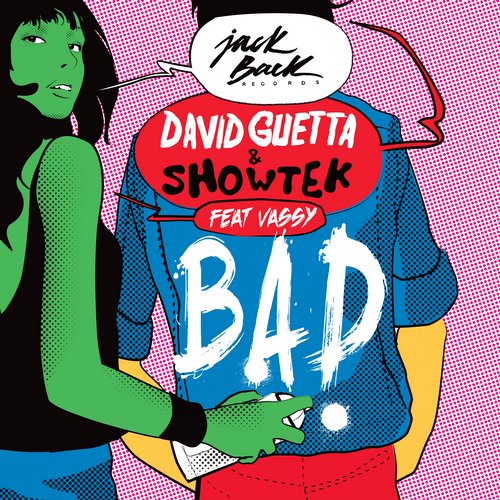 Woah. Is David Guetta back or what? His last release ‘Shot Me Down’ was the number 1 track on Beatport at one point, and now his collab with Showtek is an absolute monster. This is easily our favorite track of 2014, for real. Some may argue that his recent tracks have been ghost produced, but if you look back at the beginning of Guetta’s career , he produced some quality stuff. You can tell that he did the melody and Showtek conquered the drop, overall an unbelievable track. We will be seeing Showtek at Pacha on Friday so give us a shout if you’re there.

Little needs to be said. Drop what you’re doing and go to Twitter. Tweet: “Hey @ElectronicOasis I want to win free tickets to @CosmicOpera…