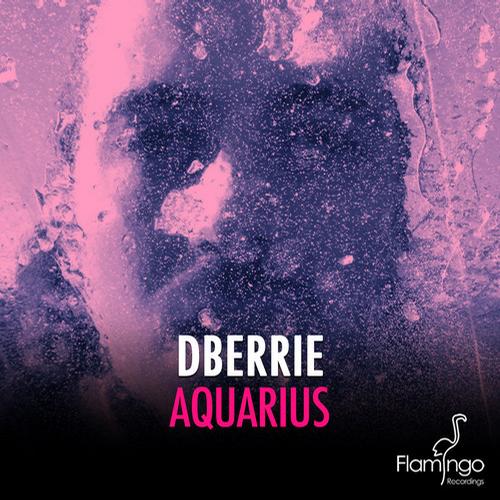 New York City legend and consistent EO favorite dBerrie is back with another big release on Fedde Le Grand’s label, Flamingo Recordings. Having recently toured with Fedde for a few stateside dates, Berrie has been honing his progressive producing skills and has definitely begin to make major waves. He has obviously come a long way since his Gotye – Somebody That I Used To Know remix 10 months ago, which was played by almost everyone. Berrie is one producer that has had a major hit which got him on everyone’s radar, and has managed to stay relevant by releasing consistent tracks.

The Mad Decent record label created a bit of confusion when they released the flyer for their Mad Decent Block Party 2013. The flyer…