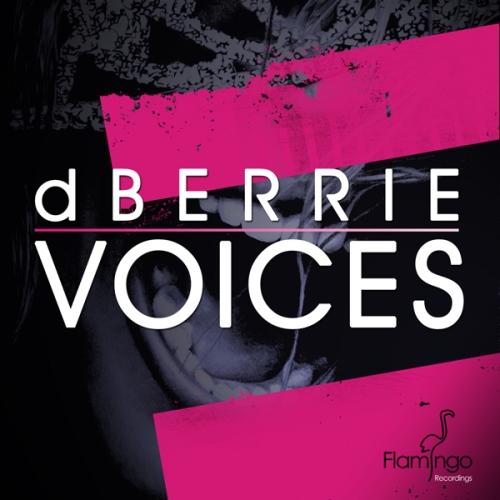 EO favorite dBerrie (David Berrie) is back under the guise of his progressive house moniker for a massive release, ‘Voices,’ on Fedde Le Grand and Funkerman’s imprint Flamingo Records. Most of you will likely remember that Fedde put dBerrie’s Gotye on the map back in March when he played it on the main stage at Ultra. Since then, asking whose remix of Gotye is being played during a set inevitably elicits the answer ‘dBerrie’s – duh!’

Thus it is an exciting turn of events that dBerrie originals are now reaching the light of day. With a supporter like superstar Fedde in his corner, and superior production talents, dBerrie will undoubtedly be one of the names that come to the forefront of house music in no time.

ZOO TIME IS FINALLY HERE =D. We’ve put our heads together and constructed a little guide for your Electric Zoo Festival experience this weekend….