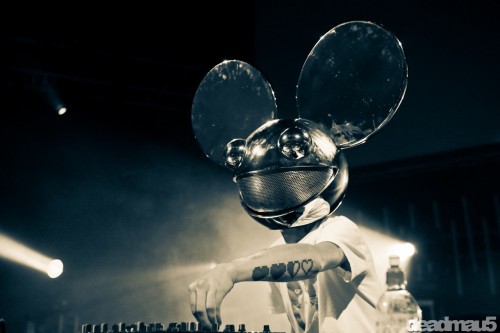 ‘Cthulhu Dreams’, the partner and unofficial relative of ‘Cthulhu Sleeps‘ (songs can be related right?) was released about an hour ago on the mau5’s official soundcloud page (free download included!) . The official release is, for now, unknown, but ‘Cthulhu Sleeps’ was released at around this time last year. The Toronto based Canadian never stops and while he has definitely evolved as a producer, his tracks still possess his signature sound. Let’s see if ‘Cthulhu Wake’s Up’ this time next year.

The never-ending Daft Punk rumor mill continues to be a focal point of all dance music related news. The website and gig directory SongKick…