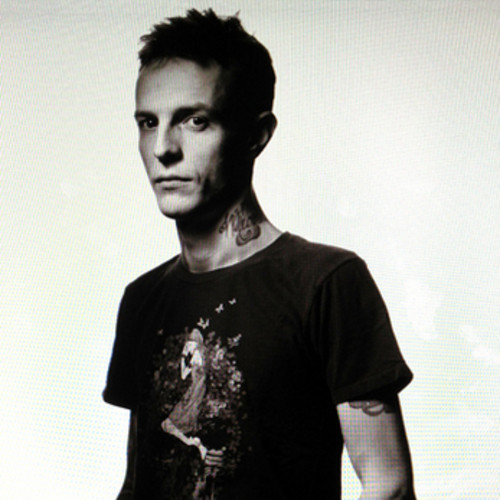 Following the beloved (or hated if you are Afrojack after the infamous social media debacle) Joel Zimmerman on soundcloud entails quite the adventure into his artistic mind. His notorious spurts of releasing sound samples provides an inside view to the method behind his madness in the studio. Most recently, the Mau5 has been dabbling with various forms of the “step,”, posting a plethora of play-on-word genres. It is fascinating to track the development of Joel’s beats as he releases modified versions of the samplings as time progresses.

Out of his “step” exploration, Joel put forth ‘Pets 1 & 2’- an ambient, uplifting 12min progressive melody Joel categorizes as ‘PetStep.’ The linear progression of the sample perfectly showcases Joel’s ability to capture an audience with his careful layers and gradual integration. Could there be a possible new Deadmau5 release in the future? We definitely hope so!

The Crystal Method burst onto the early American electronic music scene with their 1997 album ‘Vegas.’ The album was iconic at the time, perfecting…