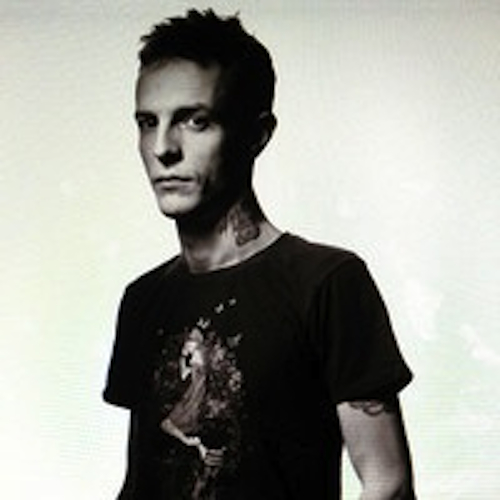 Deadmau5 the king of progression has been busy finding new sounds collaborating with the likes of Kill the Noise most recently. Joel Thomas Zimmerman has been somewhat reinventing himself through his new genre of “insert clever name”Step. These are short previews of what looks to be a more laid back,almost ambient style of Deadmau5 styled music.

Progressive like most typical Deadmau5 tracks ‘Suite 02’ brings a new light on his talents of just making great tracks. This song is reminiscent of the epically long tracks BT produces, no assumptions made but Deadmau5 creates his own sound in the genre Ideastep not following suite of any others. ‘Suite 02’ builds with great piano ballads into a wonderful melody of strings and very subtle futuristic bleeps in the background. Comments on this track ask for more ideastep and with over a 110,000 plays in less than a day, hopefully and most likely Deadmau5 has some new tracks up his sleeve before Made in America on August 31.

‘Suite 04b’ builds on synthesizer chords to a nice mellow like ambient track only labeled as ‘demostep’ This is a short preview of what hopefully is a full track in the future works. Deadmau5 brings a relaxing calm to ‘Suite 04b’ away from his heavy bass driven tracks. Just imagine how Deadmau5 can smoothly mix in these new songs into his long building sets. Only tie will tell what Deadmau5 has been working on.

Don’t bury electro just yet! There is still some quality hardness out there, it’s just not around these parts (America.) French electro almost never…