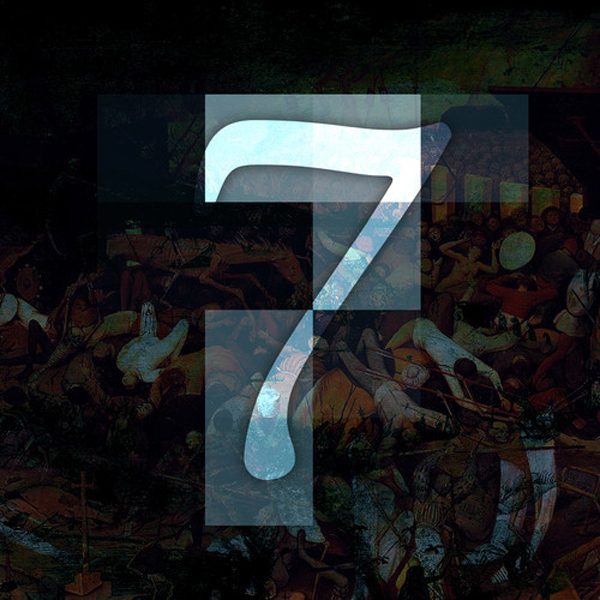 There is nothing more that we love than to post anything with ‘Deadmau5‘ in the headline. Joel Zimmerman has released 7 acoustic tracks that are captivating. Aside from some Twitter Rants here and there , Deadmau5 hasn’t been too active lately but plans for a lot in 2014. The piano melodies are something that puts you in a mood like no other type of music. We could barely move for the whole 19 minutes of ‘7’, and beg Deadmau5 to do more like this. Joel will be right here in New York on New Year’s Eve, at the Nassau Coliseum on Long Island. Last time that venue had their disastrous ‘Haunted Coliseum’, where the event had to be shut down on Halloween due to drugs, sex, and more nonsense. That was all ages, so hopefully the show on New Year’s will be 21+.

Listen for all 19 minutes and salivate.

Nause has been smashing it all year long. From the Swedish duo’s ‘Bullets‘ remix with vÃ¤n (that’s Swedish for friend!) Adrian Lux, to ‘Made…