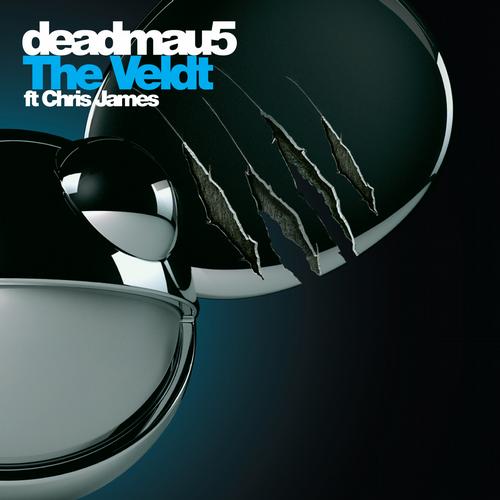 And on the 7th day, God gave us ‘The Veldt’. Officially released today on Joel’s label, Mau5trap, alongside Ultra rec, the Mau5 throws us for a loop and puts this one out on a Sunday. We previewed this track a few weeks ago and we’ve definitely had some anticipation for this one.’The Veldt’ provides us with some classic signature Mau5 that some fans felt he was drifting away from.Its exciting to see Joel’s still got it and how he’s continued to progress through the scene while staying true to his sound for the most part.

Deadmau5 had initially created â€˜The Veldtâ€™ during a live uStream session (see here), a medium that he seems particulary fond of and puts him in contact with his fans, and then became aware of a vocal version made by a fan (Chris James) and voila, the single was born.

Brand new Chris Lake & Night Riders track, ‘NYC,’ is so funky fresh its not even funny. Perfect for EO, we love our New…