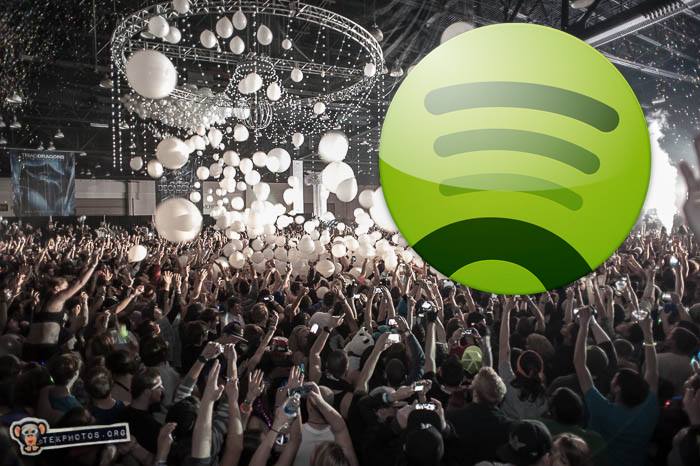 To keep everyone amped up for Denver’s Decadence NYE festival, Global Dance released a Spotify playlist featuring artists performing at the Bass Arena stage on December 30th. The 12/30 Bass Arena artists announced so far include Bassnectar, Keys N Krates, Break Science and Beats Antique. This was the first of four playlists that will showcase the talent performing on each stage each day of Decadence. With many more artists still to be announced, take a listen to this playlist and get pumped up for Decadence 2013!!

Techno is the new black. After all the commercial drops of progressive, it’s nice to get your feet wet (just a little) in the…