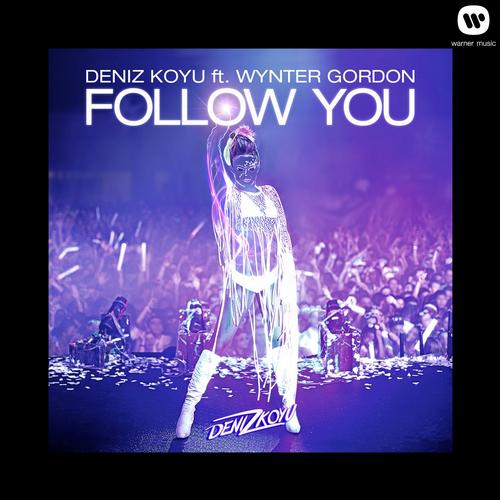 Does anyone else think that the second half of the calendar year produces the better songs?

Is it that they are fresher in our heads, now, or that the progressive house was lacking direction earlier in 2012?

‘Follow You’ seems to hit all the marks of being a solid progressive production without all the elements of suck that we’ve been swallowing in the first half of 2012.

The follow up to ‘Bong,’ Deniz Koyu enlists Wynter Gordon for a few spot vocals that do the trick.

Definitely on its way to a high Beatport ranking and global support, ‘Follow You’ was released today through Big Beat Records.