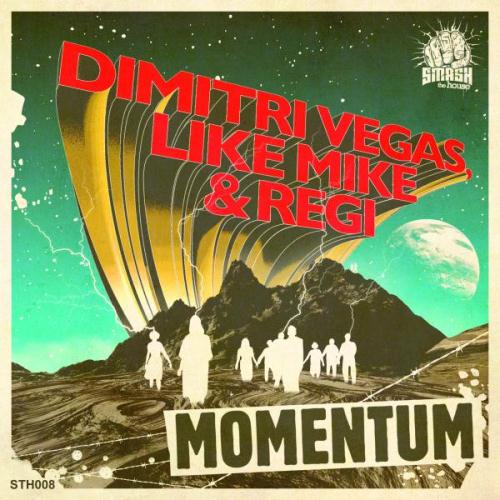 Already a monstrous track, Smash The House talent Yves V and Wolfpack have now taken a ride with ‘Momentum.’ A bona fide festival banger, ‘Momentum’ was featured in the official Tomorrowland 2011 after movie, so likely you have heard the original Dimitri Vegas & Like Mike version of the tune. We are big fans of DV & LM, and equally supportive of the talent they are cultivating via their Smash The House imprint.

Yves V made it clear that the remix will not be available for purchase, but the DJMAG part of the name suggests that the publication will have something to do with its distribution. So keep a close eye on Yves V’s Facebook page!

Electro house lovers are probably familiar with the Brazilian duo, Felguk. For years, they have put out quality, disco-inspired, electro house. They gained momentum…