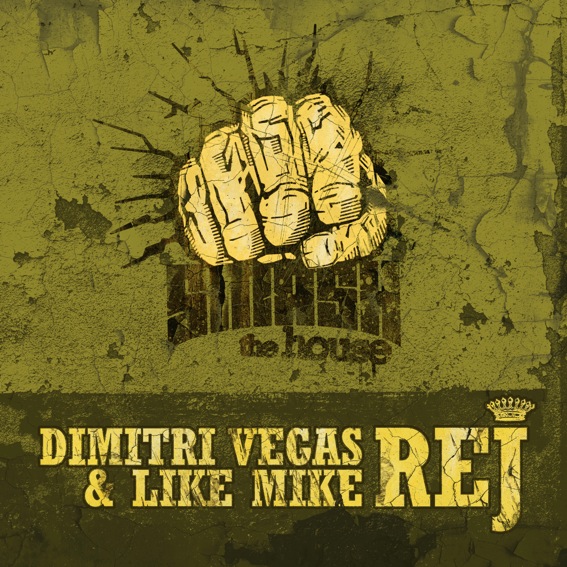 Intended for release in October, rising Belgian duo Dimitri Vegas & Like Mike decided to release their latest track, ‘Rej’ for September 26th, after they had received a massive wave of fan support for the single. The track, ‘a remake of the classic AmÃ© 2006 cut, which is featured on ID&T’s official Tomorrowland after-movie.’ The video had gone viral, blog and EDM lovers around the world had been anticipated upon the release hoping it would drop immediately. This is exactly what Dimitri & Mike did.

â€œSince the video came out, itâ€™s just been crazy the amount of people asking about Rej,â€ said Dimitri. â€œWhen was it going to be released, when could they get their hands on itâ€¦ everyone seems to be going nuts for the track so we thought it was the right move to bring the release date forward.â€

Upon their release for ‘Madagascar’ and ‘Generation X,’ Dimitri Vegas & Like Mike’s reputation for fantastic bangers continues to grow.

If you have never heard of Gaia, you probably know him by Armin van Buuren. Probably one of the most uplifting trance tracks out…