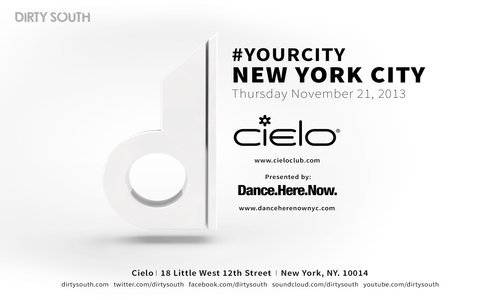 Dirty South is recognized as one of the best producers in the EDM period. The Australian based DJ has been nominated for a Grammy not once, but twice. Furthermore, his debut album received glowing reviews. Thus, we’re extremely excited to see him on November 21st. Moreover, be playing at Cielo. While Cielo is mostly famous for their deep and tech house acts, they’re also known for boasting the best sound system in the country. Yes, that’s right the country.

Unfortunately, tickets are already sold out!

Summerset Festival, one of the only festivals in Wisconsin is beginning to show everyone that dance music is growing bigger than ever, even in…