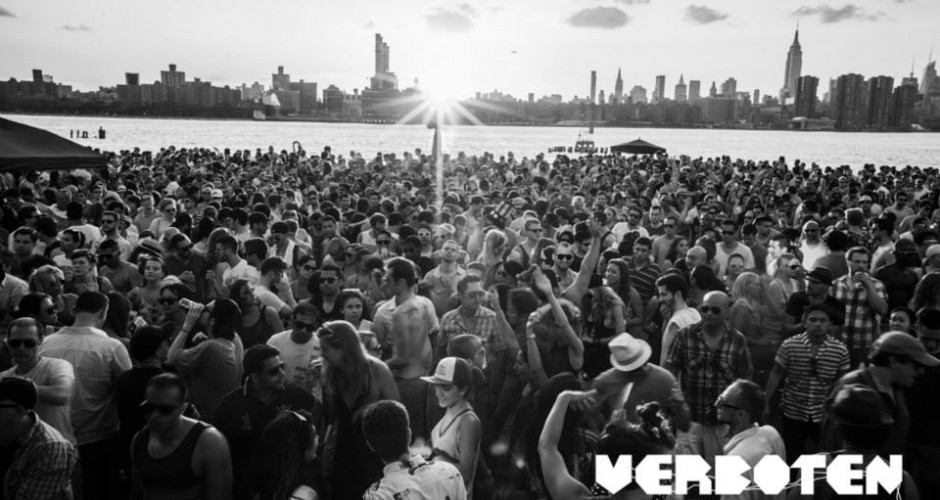 Verboten is excited to announce special guest EPMD joining the lineup for the dirtybird BBQ featuring Claude VonStroke, Justin Martin, Kill Frenzy, Christian Martin, Justin Jay and Ardalan at 50 Kent Ave. in Williamsburg this Sunday, August 17.
EPMD is one of NYC’s pioneering hip-hop duos, re-defining hip-hop sampling by stepping away from disco and embracing funk and rock breaks. Bursting onto the scene in the late 80s with their inimitable Eric Clapton sampling single ‘Strictly Business’, EPMD were the first to introduce some of hip-hops most sourced samples to the genre.

“EPMD was always one of my favorite rap groups. They invented a super laid-back flow that has been imitated by countless artists that followed after them.  I’m so excited to see them in Brooklyn at our party,” says Claude VonStroke.
Tickets are available while supplies last at www.verbotennewyork.com 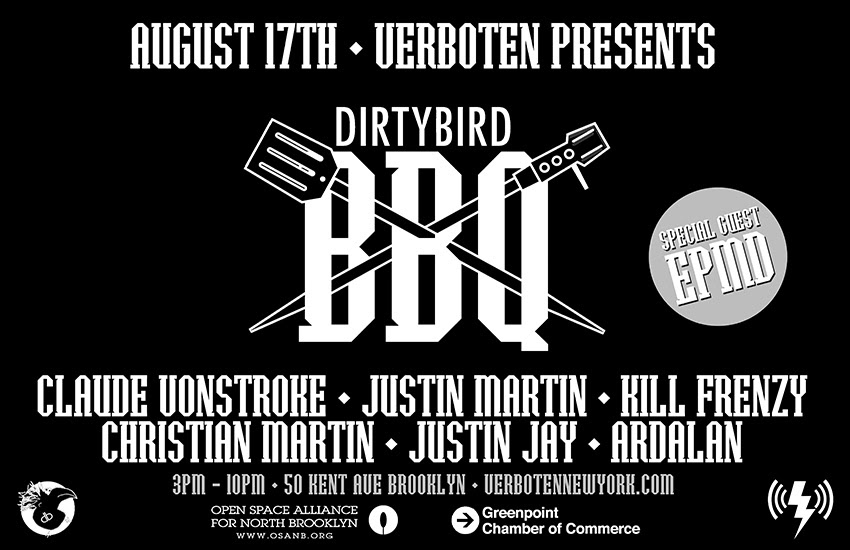 This track has yet to take off, but it is going to be a BOMB. Maybe with a couple releases on Beatport it will…