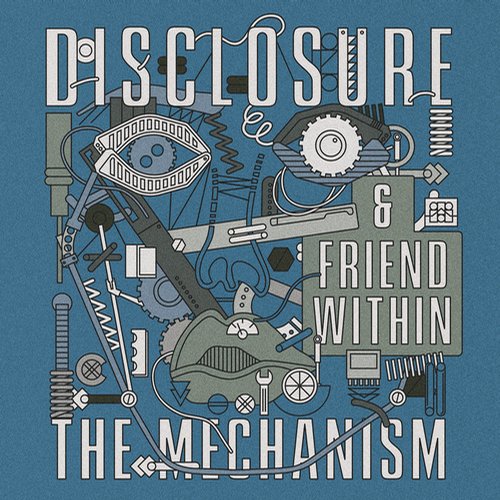 The UK’s hottest duo Disclosure has received an enormous amount of attention in recent years due to their chart topping productions including Latch, White Noise, and You and Me.’Much of their success came with the release of their full length album ‘Settle Back’ in 2013, which came in at number 1 in the UK album charts, and earned brothers Guy and Howard Lawrence a Grammy for best dance album. However the group’s success has not stopped there. The electronic duo has just released another hit along side of fellow UK DJ and producer Friend Within, which is sure to rise up the ranks of the pop charts. Their newest release The Mechanism, combines a soft humble funky melody with a hard bouncing UK bass drop. If you like funky, soulful dance music, then you’re sure to love this. So be sure to check it out below.

The prolific Tai is back, this time with his September Mixtape. Featuring original, unreleased material, as well as Tai’s own remixes and edits, the…