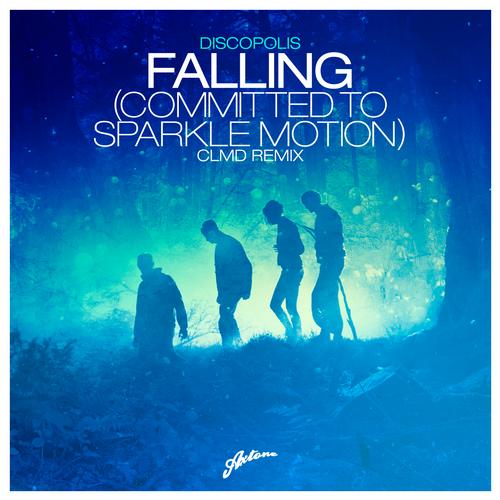 Referred to as the ‘true hidden treasure’ of house music CLMD, also known as Carl Louis & Martin Danielle, have been exploding all over the EDM scene. Originally from Norway, CLMD is now based out of the East Village! Their first big hit ‘The Message’ quickly gained support from the likes of Tiësto and Chris Lake a few years back. More recently, CLMD’s track ‘Black Eyes & Blue’ was featured in the Ultra Music Festival 2012 After Movie!

The duo created another masterpiece of a remix, per usual, with ‘Falling (Committed to Sparkle Motion)’. Released by Axtone Records on 8.19, this track was originally produced by Scottish Indie group Discopolis. It would be hard for one to imagine the remix of this song to come out like it did. A total 360, but obviously in a great way. Adding so many classic house touches, it’s deep and melodic. Truly a gripping track for any music lover out there.

So over the past few weeks, J-Brown and I have been working together on these Throwback Thursday’s. What makes this particular week’s post so…