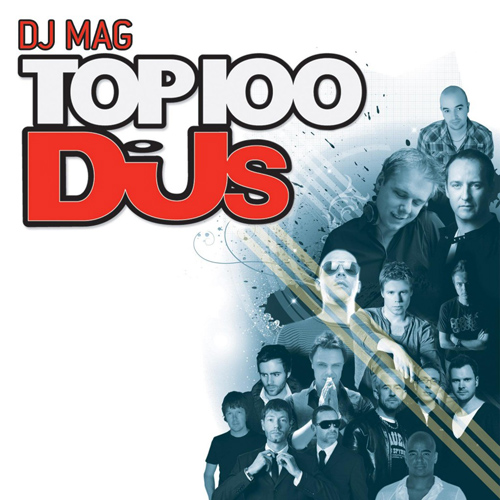 Recently, Gareth Emery issued a statement in regards to the cost of advertising and how he would not be putting money towards paid social advertising to support himself competitively for the DJ Mag’s ‘Top 100’ chart. Claiming the costs were too high, and that DJs who spend upwards of $15,000 on Twitter alone could just ‘have their number’. Instead, Gareth offered fans a chance to decide where the proposed money would go as a donation to a charity.

In short order, Gareth’s message was retweeted, applauded, and even changed the mind of Australian producer tyDi, who followed suit by pulling his banner and removing his social ads.

To the outside eye, this action may seem like a valiant action to fight against the gross overspending that goes into rankings and address fans in a more organic way. But is $15,000 such an astronomical number for a Twitter ad spend? Based on publicly disclosed data from Twitter’s chief of revenue in 2011, the minimum spend for a successful campaign on Twitter, does in fact round out at $15,000 over a 3 month period. Your average promoted hashtag per day will cost you a hefty $200,000, and that is a very standard advertising number.

For a DJ who has been previously ranked anywhere from #7 in 2010 to #14 in 2012 it seems unlikely that he was unaware of the astronomical numbers associated with successful promotion (even less likely that tyDi, who got a piece of the 50’s in 2012 would also be unaware of this).

An essential piece that is often overlooked in the music industry is the core need to sell oneself to afford the equipment, time, and advantageous situations needed to advance and develop one’s music further. While DJs like Gareth and tyDi play the role of Robin Hood among a sea of DJs scrapping for a piece of the Top 100 title, it is important to note that these are both ranked DJs: a lesser-known DJ would not only go unnoticed if they made a similar statement…they would more than likely not be in the financial situation to pay for advertising in the first place.

While I applaud Gareth for putting the money towards charity, I can’t help but wonder if this is all a well-executed PR stunt with a positive conclusion. Having already voted for Gareth Emery however, I guess I will never know.