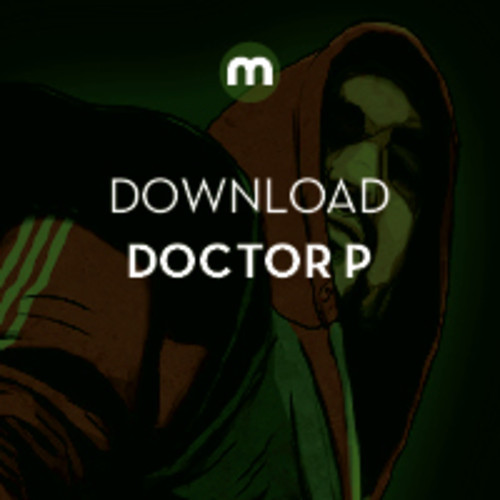 Doctor P has brought us back to the good ol’ days of riot stirring dubstep with his latest release ‘Shishkabob’. Just like ‘Tetris’ and ‘Flying Spaghetti Monster’ his free track ‘Shishkabob’ has an odd sample right before the whomps and wobbles storm in. ‘Shishkabob’ features an almost HD version of the 8-bit chords from ‘Tetris’ and is followed a baby crying right before the massive drop. It’s a tried and true formula and Doctor P keeps the sound from going stale with tempo changes and his trademark basslines. While ‘Shishkabob’ might be a much for purists, Doctor P just uploaded his classic 2010 single ‘Gargoyle’ on SoundCloud. That’s two freebies from the Circus Records founder this month. While ‘Gargoyle’ is streaming only, ‘Shishkabob’ is 100% free and we’ve got the download link.