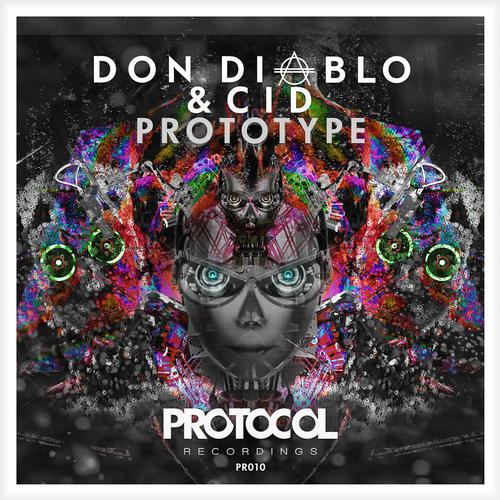 Don Pepijn Schipper also known as ‘Don Diablo’ who is known for his electric style of production has teamed up with Nicky Romero’s ‘Protocol Recordings’ for the release of his new progressive house hit ‘Prototype’. Don Diablo collaborated with up and coming New York based DJ ‘CID’ on ‘Prototype’ which also was showcased on Nicky Romero’s Protocol Radio, this new progressive track ‘Prototype’ is quite catchy and well produced. After the summer of ‘big room house’ and ‘festival’ electronic music Don Diablo has released a very refreshing progressive track that starts out pretty funky building into a very nice progressive beat that house is known for and once you have a listen you get the itching feeling to listen to it again.

Classic dutch sound. Afrojack original, Oliver Twizt signature remix. This was a dance floor anthem, with a buildup that leads to the heaviest bass…