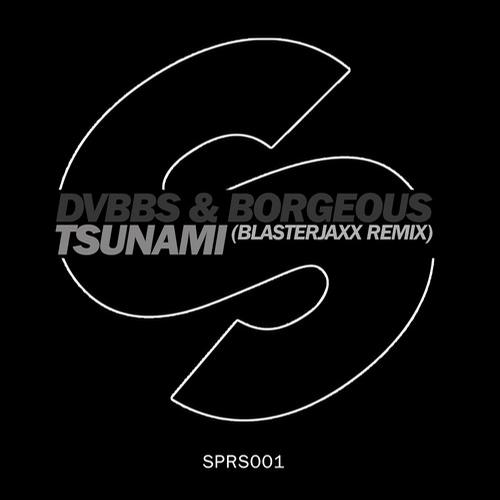 Well this song has finally been released. This song was originally a bootleg created by Blasterjaxx at the peak of the craze the original song. This remix does everything a good remix should, it doesn’t try to deviate too strongly from the original at all. It still is clearly Tsunami, with a twist. That twist however, is extremely distinct and allows the dutch duo to leave their own imprint on the track. But let’s not forget, this IS a Blasterjaxx song after all, that means there’s a big bass kick. A strong enough kick that will turn your subs into a fan if they’re strong enough.

All in all, Blasterjaxx have manged to make an extremely overplayed (although great) track remain fresh. That’s a difficult task seeing as the song got almost as much play as Animals. We’re eagerly waiting for these two rising star’s next masterpiece.