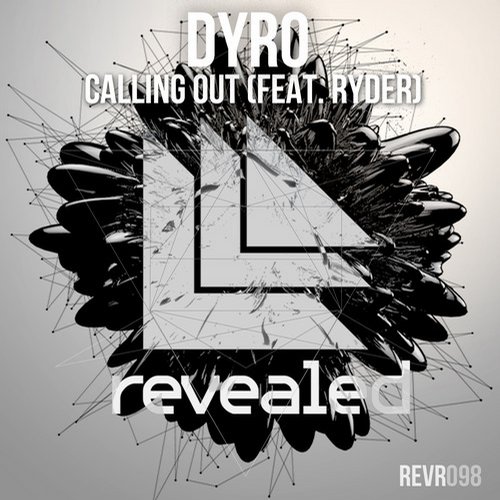 Hardwell’s understudy and Revealed Recordings right-hand man, Dyro follows up his widely successful ‘Black Smoke’ with ‘Calling Out’, another track we’ll definitely start to hear more and more of, with festival season right around the corner. ‘Calling Out’ further solidifies Dyro’s legitimacy after a 2013 campaign that saw him rise to prominence at a ridiculously unbelievable pace. Accompanied by Ryder’s gritty vocals, the bouncy groove and signature Dyro sound will definitely have festival goers on their feet and still wanting more, even by song’s end. With a release like this one, Dyro fans are going to want to keep eye out on what more he may have in store for Ultra 2014.

As fellow blog members know, it’s now a rare feat that I post a relatively new track without it being a new release. If…