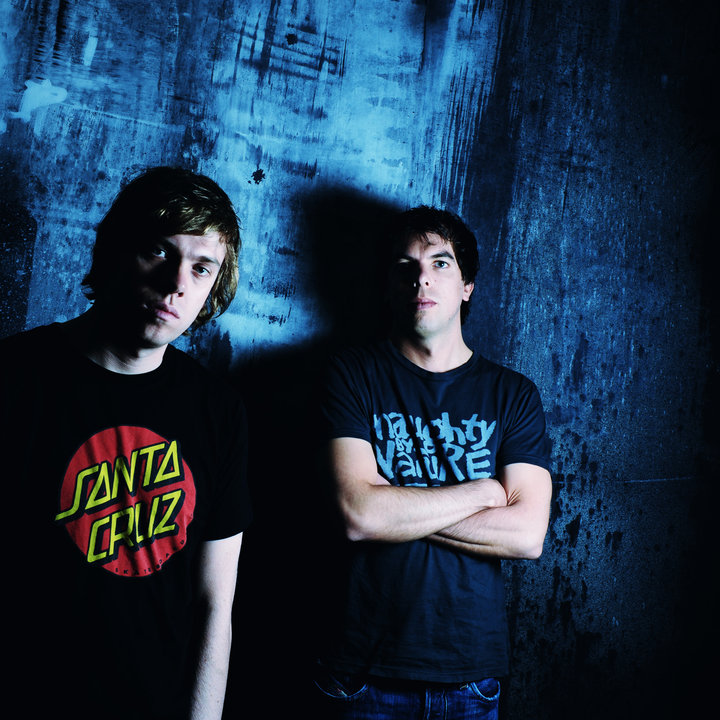 The Bingo Players, the Dutch duo composed of Paul BÃ¤umer and Maarten Hoogstraten, have an uncanny knack for producing tracks that resonate with fans and DJs alike. Hardly the night out goes by without hearing at least one of their multiple hits, such as ‘Rattle‘ ‘L’Amour‘ or ‘Mode‘ amongst many others. Between their two Electric Zoo appearances (on the main stage during the festival and the same night at Roseland Ballroom with Benny Benassi) the production pair chatted with EO about their experience and what to look for in the near future.

“We fucking love this city!”“


So tell us, are you excited to be playing at Electric Zoo this year?
Oh yes, of course. We were a little bit worried about the heat, because maybe people would be a little bit tired, but they were great. Everyone was jumping and screaming, amazing energy. It was really amazing, a really great show for us.

Do you like playing in New York?
Always, New York is for us, when we come from the airport all the time and we drive into downtown, we are always like, we fucking love this city and itâ€™s amazing. New York feels like a second home.

So when are you going to move here?
[Laughs] I don’t know! But we’d love to!

You’re playing an official Electric Zoo after party at Roseland Ballroom – are you excited about that?
Yes, definitely. It’s two shows in one day, and im really curious about how tonight will be and if a lot of people come by. We are with Benny Benassi, and Benny is a great guy. We will change up our set a bit, a festival is different than a club. At a festival you play the big, big crowd stuff, and in a club you try and make it more intimate.

Can you tell us a little about your Hysteria radio show and how you choose tracks?
We just make a selection from the promos we receive, and we try and do some mash-ups and bootlegs from us to make it a little bit exclusive. Overall itâ€™s about 12-13 songs in the end.

You have your fall Hysteria tour upcoming, anywhere you are particularly looking forward to playing?
Wow, yeah, well we are playing some cities that we have never have before and we are always excited to be in the US, whether its in New York or in some small town. Weâ€™ve really enjoyed playing in New York, El Paso, LA, and we also really liked Talahassee, it was a super fun college crowd. There arenâ€™t a lot of bad places to play here in the US.

Tell us about your production method and working as a pair.
If we have the time, itâ€™s easy. Then we can go to the studio everday and we make tracks. But we donâ€™t have the time because we are touring â€“ and we arenâ€™t good at producing on the road. So when we finally have the time in the studio, we are really happy and we can get everything out. We can find inspiration at these kinds of shows, but we also enjoy ourselves in the studio. Itâ€™s like a playground!

Can you tell us about anything upcoming track wise that we should know about?
‘Out Of Our Mind’ is coming out at the end of October. And we have a lot of stuff coming out in the future that we can’t tell you about yet, so keep an eye out!

Last week we posted about how Daft Punk made a guest appearance at Madison Square Garden for the Pheonix concert, and now it seems…