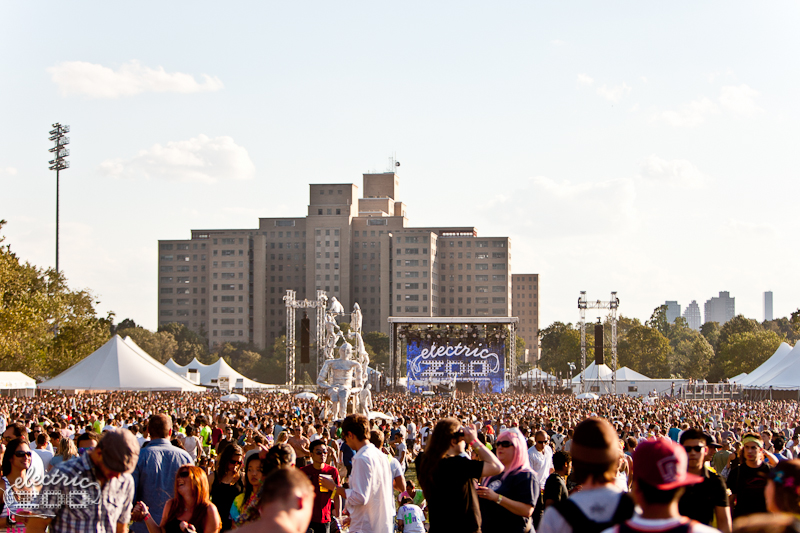 Sponsors, Media & Promotional Partners
Electric Zoo would like to thank this yearâ€™s sponsors and partners:

Wolfgang Gartner – There and Back

We gave you the preview for this track last week and today is the release. New Wolfgang woooo! ‘There and Back’ is Wolfgang Gartner’s…