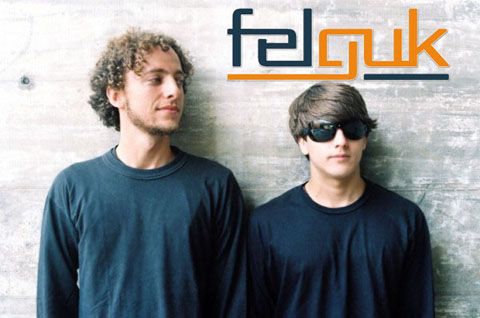 Felguk has been pretty quiet so far this year, only releasing a few remixes and one original mix thus far. However, this Brazilian tandem can be described as anything but quiet. Past hit releases feature their party starting ‘2nite’ and a personal favorite, Side by Side, which they turned into a sweet mashup alongside Skrillex’s ‘Scary Monsters and Nice Sprites’ and Dada Life’s ‘Unleash The Fucking Dada’ (Dirty Loud Remix). After a solid track record like that, keep your fingers crossed these guys hit the studio to make some more magic this year.

I’ve never been to Brazil, but if the parties are anything like Felguk’s beats, I wouldn’t want to leave there very often. Felguk will be playing their set at 1:30 on Friday at the Hilltop Arena, it will totally be worth heading out to Randall’s Island early to check them out.

Electro punk trio have just gotten a Sevag makeover. Krewella’s ‘We Are One’ , off of their debut album ‘Get Wet’ is a combination…