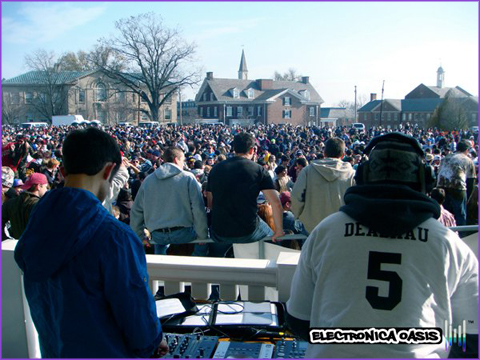 Saturday, November 20th…A date which will live in electro infamy. The Electronica Oasis family ventured to Lafayette College this past weekend to rage at the annual Lafayette Lehigh football game and to spin a set at the tailgate on March Field. The scene is usually equipped with 2,000+ kids, palettes of lukewarm natty ice, fights, shit-talking, and pop music… to sum it up in one word; debauchery. When you add 2 DJ’s (Robby P & J-Brown) playing strictly house and electro on 5,400 watts worth of obnoxious speakers, it is a recipe for a massive rager. To be frank, EO blew the figurative roof off of March Field. Music started playing at 8:45 AM and ended at 1:30 PM, with both DJ’s each playing multiple 30 minute sets. The set was generally clean, with a few beat matching blunders and a few minor technical difficulties. Considering the fact that we were surrounded by 2,000 + inebriated college students, the set as a whole went surprisingly well. Track selections ranged from semi-pop tunes to hard electro (J-Brown snuck in some Skrillex) to progressive (Robby P snuck in some of his trance), and it was incredibly well received. Why wouldn’t it be? What drunk college student doesn’t like aggressively drinking on a beautiful November day in a huge field while raging to loud electronic dance music? Lafayette College (which is the Alma Mater of 2 EO members) ended up losing the football game, but no one really cared. We all had so much fun and we absolutely loved exposing awesome house music to the college demographic. Check out the pictures and videos from March Field and Campus Pizza to see more of the madness after the jump (read more). We also want to give a special thanks to BroBible and Liquid Lightning for joining us in the rage fest! 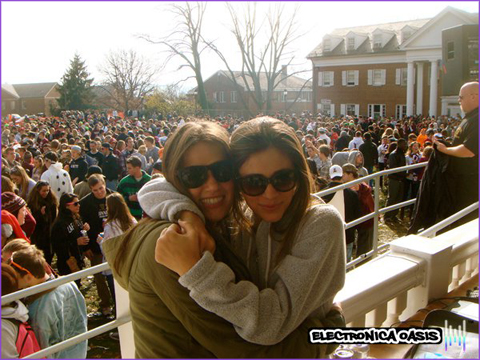 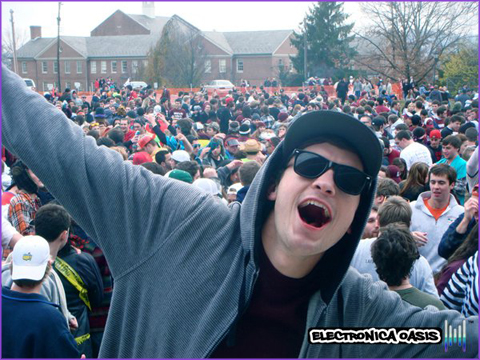 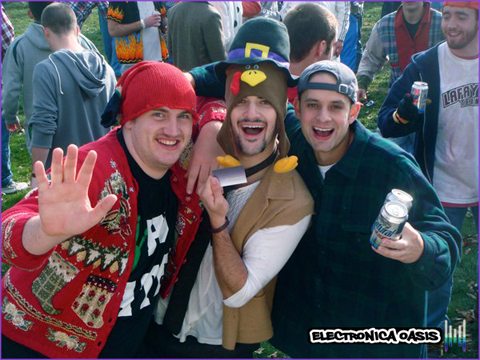 Below are some notable tracks from J-Brown’s sets from March Field (click to listen): 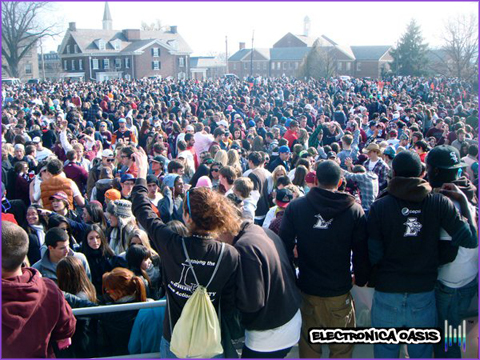 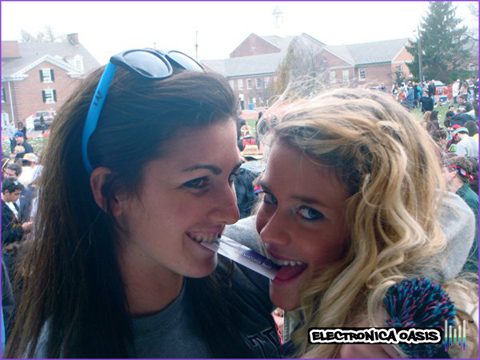 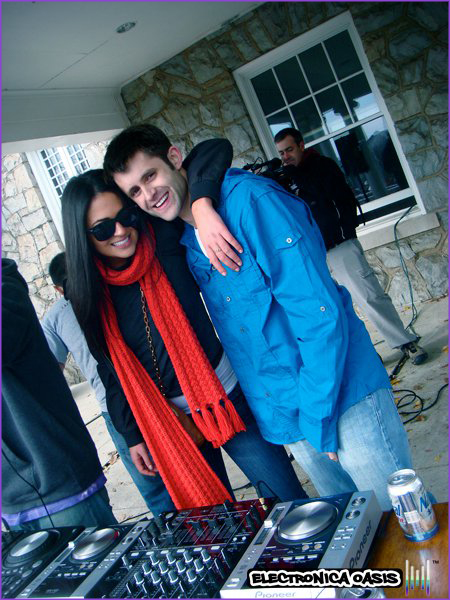 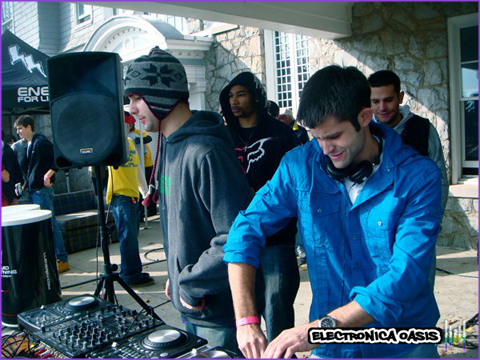 Below are some notable tracks from Robby P’s sets from March Field (click to listen): 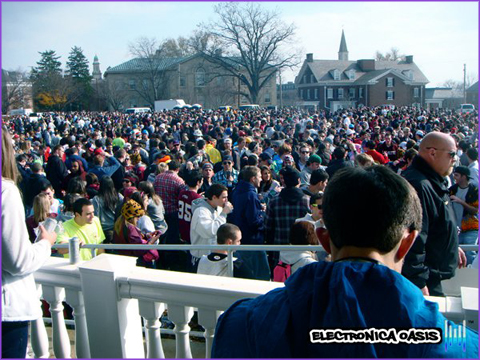 Our weekend was far from over after the Easton, PA fire marshal shut the March Field DJ set down. We then ventured to Campus Pizza (a restaurant turned bar…or club in this case) later that night and played a 5 hour set there for a friends birthday party. The night started out relatively slow, but by about 11:30 PM, you could not move. This place was completely out of control. Pitchers were crushed, tables were broken, and house music was played at an outrageously high volume. We are not going to lie…the night was very hazy and hard to recount, but it was completely epic. Robby P even decided to play a ‘One’ encore and hop up on the DJ table. If you are reading this review and still recovering from the epic rager that was Lafayette Lehigh weekend, you are not alone. All of us here at Electronica Oasis are glad that we could fuel your party weekend with non-stop electronic dance music, and we will be back soon! Oh and one last word… We bring the party and the noise, so if you want a pregame/tailgate like this one, don’t hesitate to shoot us a message!

Be sure to check out the rest of the facebook pictures HERE!

I recently stumbled across this video and felt this is exactly the type of news worth sharing. Five DJ’s are “regenerating” music that has…