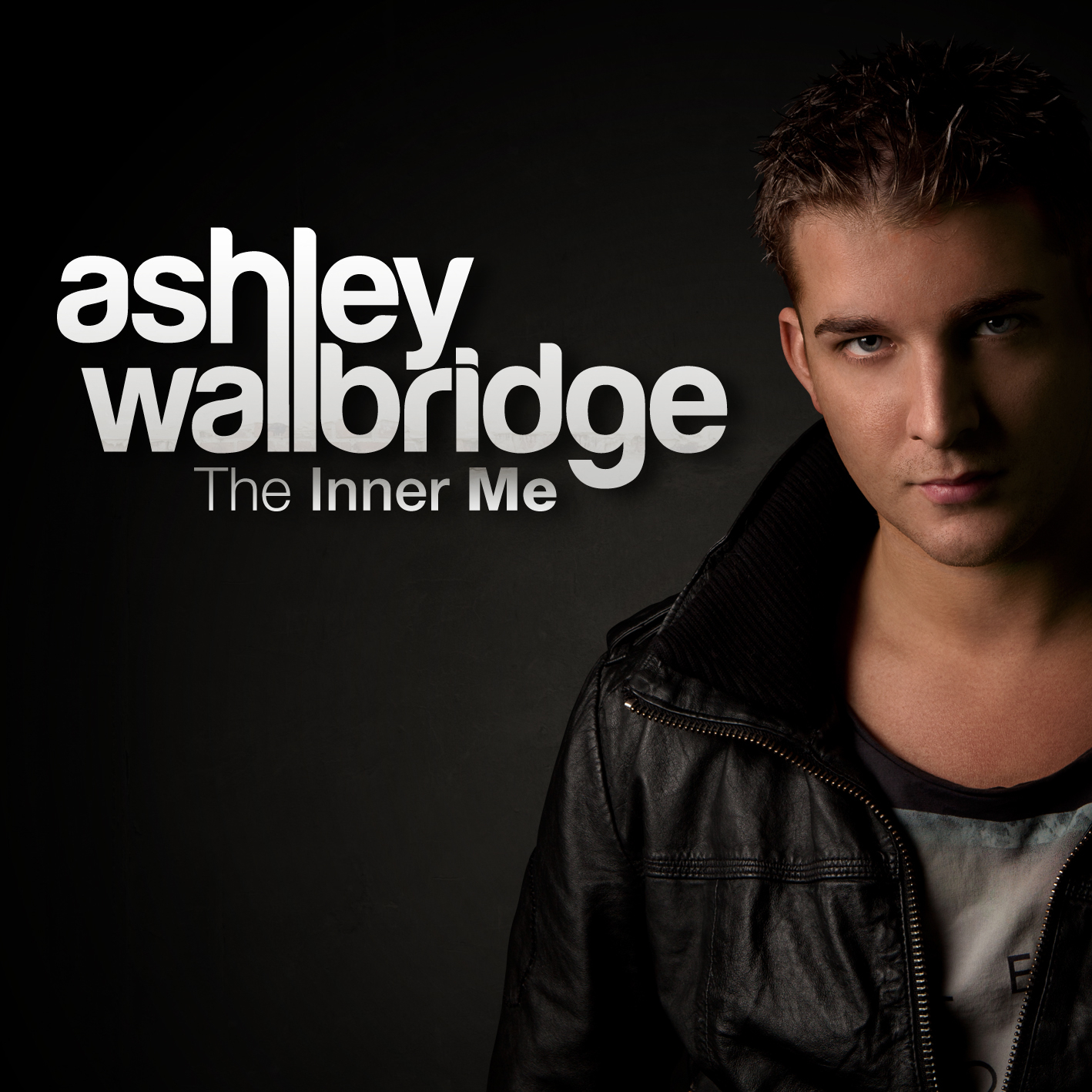 We’ve been waiting for this one for awhile – Ashley Wallbridge first previewed his remix of Eric Prydz’s ‘Melo’ all the way back in February and the title (Ashley Wallbridge’s Inner Me Remix) suggested that it would be a part of his debut album. Alas, only a few hours ago did Ashley upload the full version to his Soundcloud. This is an emotive, trance inflected version of the progressive classic. No word on release date – look here for updates!

This week, the Monday Mix was done by UK dubstep producer Soloman. At only 19 years old, Soloman’s been producing for about 15 months…