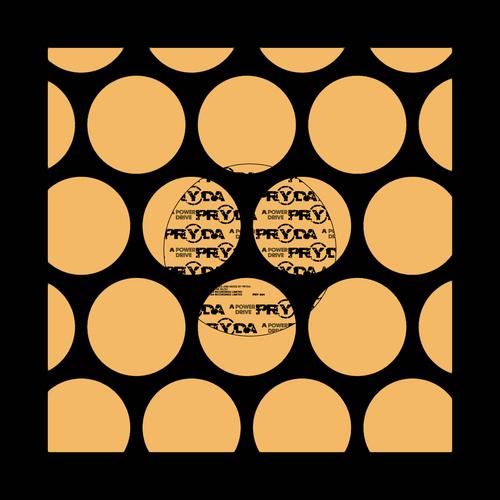 Eric Prydz aka Pryda just released his newest track ‘Power Drive’. Although it’s April 1st, we can assure you that this is no April Fool’s joke, because this track is great! This song starts off with somewhat of an eerie feel. Around half way through, the track transitions to high energy, while still keeping the eerie feel from the beginning. Overall, the track definitely stays true to its name, a track that would fit a power drive in the middle of the night extremely well.

‘Power Drive’ is released under Pryda Recordings. Pryda Recordings is Eric Prydz’s private record label. Under this label he releases all of his tracks that he produces under the alias Pryda.

Oh hey David Guetta, haven’t seen you since the Grammys! Now he and pal Nicky Romero are back with a V-Day gift that will…