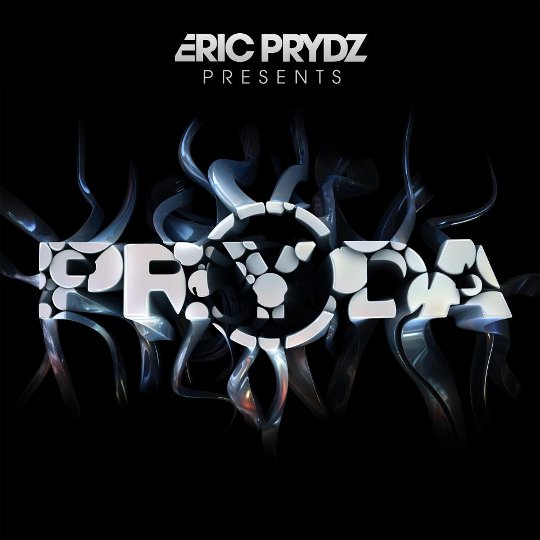 You are watching a master at work.

It is here, one of the most anticipated albums in recent dance music memory, Eric Prydz’s ‘Pryda.’

If you are a fan of commercial drops and sing-a-long vocals, this isn’t for you. But it will be. In time.

Prydz is, arguably, the best deep-progressive producer to grace a studio. Blurring the line between progressive, emotional electronica and trance is not a simple duty. ‘Pryda’ is a touchstone of his production mastery. A three-disk release featuring both new (disc 1) and old (disc 2 and 3,) demonstrates the other, less publicized, world of progressive house.

Prydz may be the most looked up to producer among his peers in both progressive and trance. This past weeekend at EDC NYC ‘Allien‘ and ‘SW4,’ the first two releases off ‘Pryda,’ picked up mass support among the festival DJ-sets. The former being a contender for release of the year (along with the more commercial ‘In My Mind,’ ‘Atom‘ and ‘Million Voices.’)

Kick back and enjoy if you’re a Prydz fanatic (as no one seems to be just a regular fan,) and if you’re new to this sound, get a listen to the songs your favorite DJ will be listening to.

Out today via Astralwerks/Virgin UK.

The highly acclaimed and much anticipated legend Kaskade rocked the decks Saturday night at Ultra Music Festival Weekend 1. As was expected, he had…