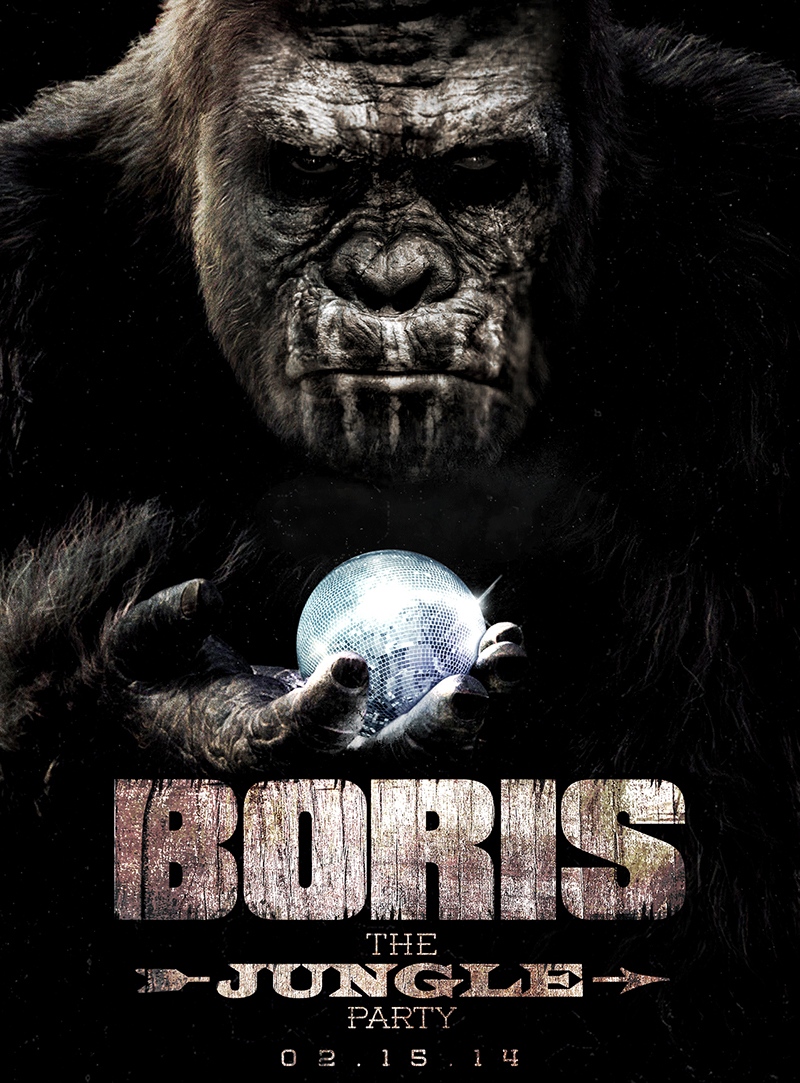 Before the drops, the mainstream festival scene and EDM, there was Boris. The legend has lived through it all, including the gritty 90’s New York City nightlife scene. On Saturday February 15th, he will do just that – bring us all back to the deep dark jungle that this city used to be. Prepare to embark on a deep dark tribal techno safari of dangerous drums only the four level forest Pacha can create.

A Russian native, Boris was brought up in some of the world’s most legendary clubs and is the winner of countless titles that merit his excellence. Having to please some of the most demanding audiences is not easy, but Boris’ timeless productions continue to defy time. He’s a regular at the BPM Festival and Space Miami and his talents have taken him to the iconic island of Ibiza. With his album soon to be released, sources close to the DJ say, in March, you’re sure to hear never before released tracks this Saturday.