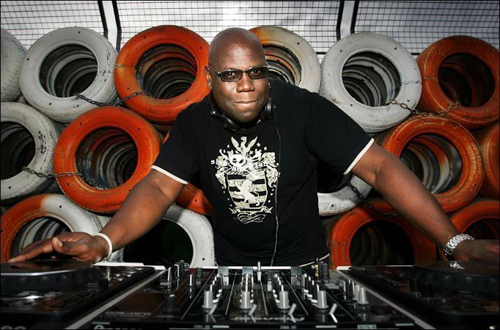 On April 16, a Wednesday night, – yes, you heard that right – the seminal Carl Cox is coming to Brooklyn.

The man is a legend, a true DJ with a wealth of experience going back to the earliest raves in the late 1980s UK scene. Influenced at an early age by the soulful roots of dance music, he later took on a global perspective, pairing fresh American house and European techno sounds to create timeless music that still clearly resonates with us today, given that his Output show is currently sold out. To get a taste, check out one of his many mix albums or his recent set at Ultra Music Festival 2014, you can sample an hour and a half of it on MixCloud.

A third tier release of last-minute tickets will go on sale on Resident Advisor on Monday, April 14 for $40.

After Steve Aokiâ€™s rider was leaked out Wednesday by harderbloggerfaster, the Twitter world has exploded with comments about the asks, both on stage and…