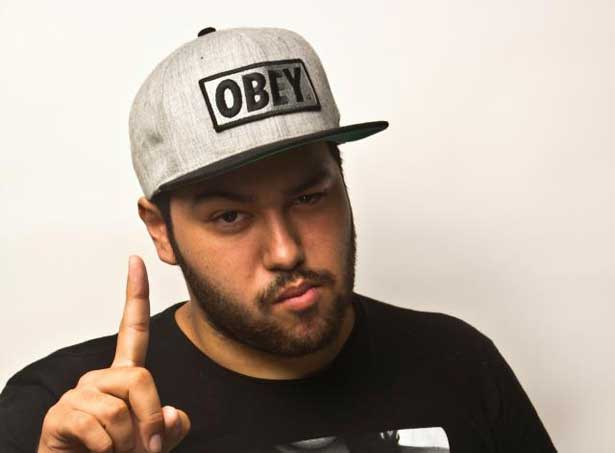 Melbourne Bounce is a subgenre of house music that has been increasing in popularity everyday. It is known for its Dutchy horns, chopped vocals, and off-beat basslines. It has reached new heights thanks to artists like Will Sparks with his hit Ah Yeah and TJR’s Ode To Oi. Another artist known for his bouncy style is the Los Angeles native, Deorro, who will be layin’ down the tunes at the HQ Beach Club at Revel next Saturday, June 22.

Deorro, formerly known as TON!C, is making his hustle known by becoming a successful producer/DJ, and a father of two, all by the tender age of 21. He’s known for his own west-coast spin on Melbourne Bounce, but he also dabbles in Electro, Dubstep and Moombahcore. His latest EP Elevation, is a testament to his diverse ability, which basically provides a track of each of the aforementioned sub genres. He refuses to be restricted to one style, and he is proving with his hard work and creativity that he can’t be stopped.

The party starts at 10:00am, so make sure you’re in bed early to get your eight hours. Even though Revel is in Atlantic City, it’s easy to get to by bus or train, and makes for a nice day trip out of the city. Plus, the party ends at 6:00pm, which allows you to sober up while playing some cards, and still get back to NYC for Saturday night.

What a day for EDM in NYC. First the SHM afterparty announcement, then later in the day Avicii and his At Night team finally…