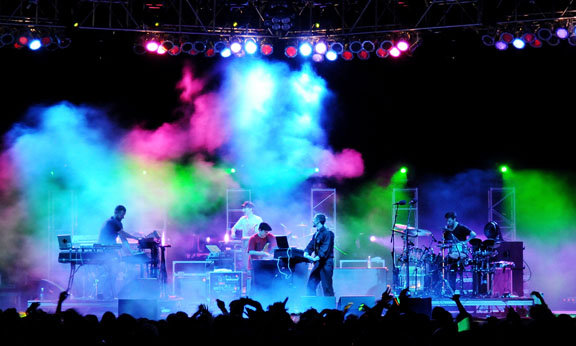 It was recently announced that STS9(or Sound Tribe Sector 9 if you’re not one for brevity) is going to be returning to New York City’s Roseland Ballroom on April 20, 2013. STS9 is considered one of the original livetronica bands, with a sound that is greatly influenced by hip-hop, jazz, funk, and most importantly electronic music. Not much information has been released yet, including openers. What we do know is that tickets are $35, can be purchased here, and the doors open at 7pm for an 8pm show. Get your tickets now while they’re still cheap, and while you still can. We’ve never seen a bad show at Roseland, and we’re sure this one won’t be any different.

The English dubstep producer Christopher Mercer aka Rusko broke into the scene back in 2006. After graduating from Leeds College of Music, Rusko took…