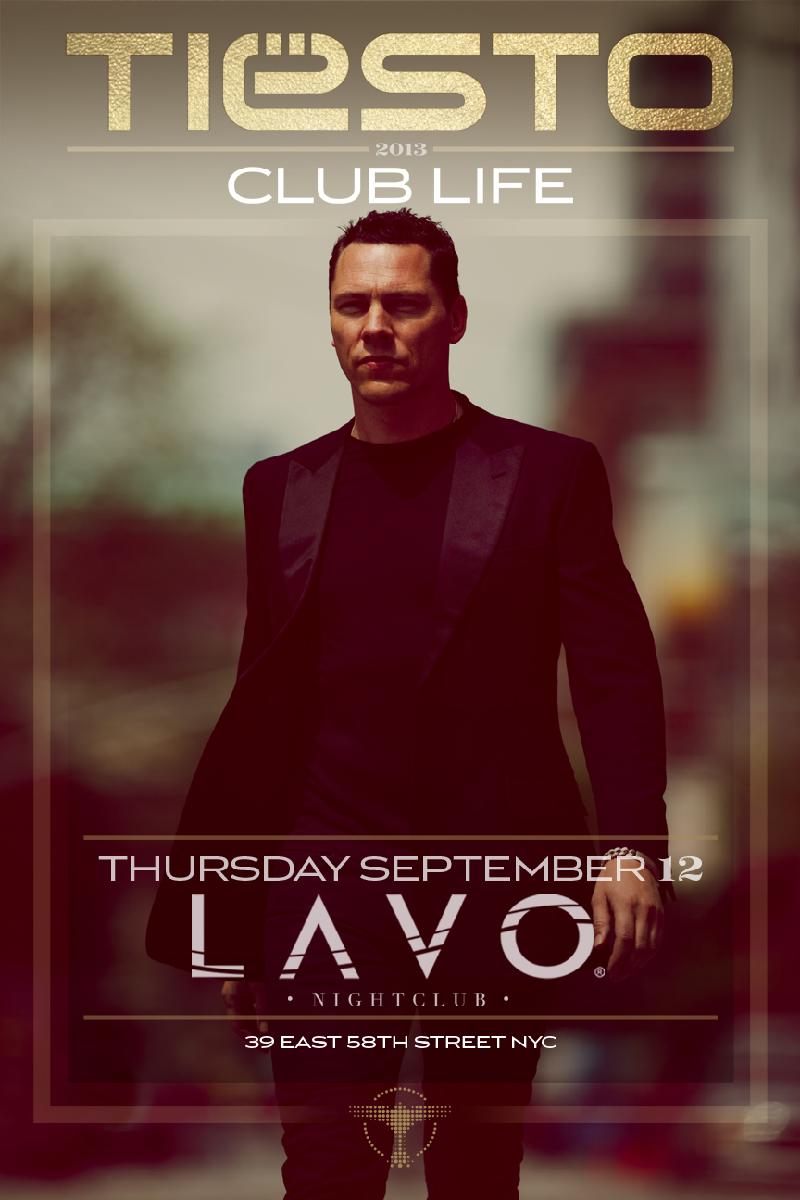 The legendary Tiësto will be making a stop in New York City just two weeks after closing out Electric Zoo in style. Lavo just hosted Kaskade last night, and now has Tiësto and Benny Benassi on the calender. We love Lavo and the crowd is always beautiful with the whole atmosphere of one of the most prestigious clubs in New York City. Tiësto always has put on solid show after solid show, and we expect nothing less from the Dutch legend. We would really love if he played some of his old school such as ‘Adagio for Strings’ and ‘He’s a Pirate’ deep into the night. EO will be there so you should tweet at us if you will be in attendance.

Male tickets are sold out but you can still grab tickets if you are a female. Aren’t you ladies lucky?

After just posting his guest mix on the Global DJ Broadcast (with Markus Schulz),Â KhomHa is already at it again with a new EP coming…