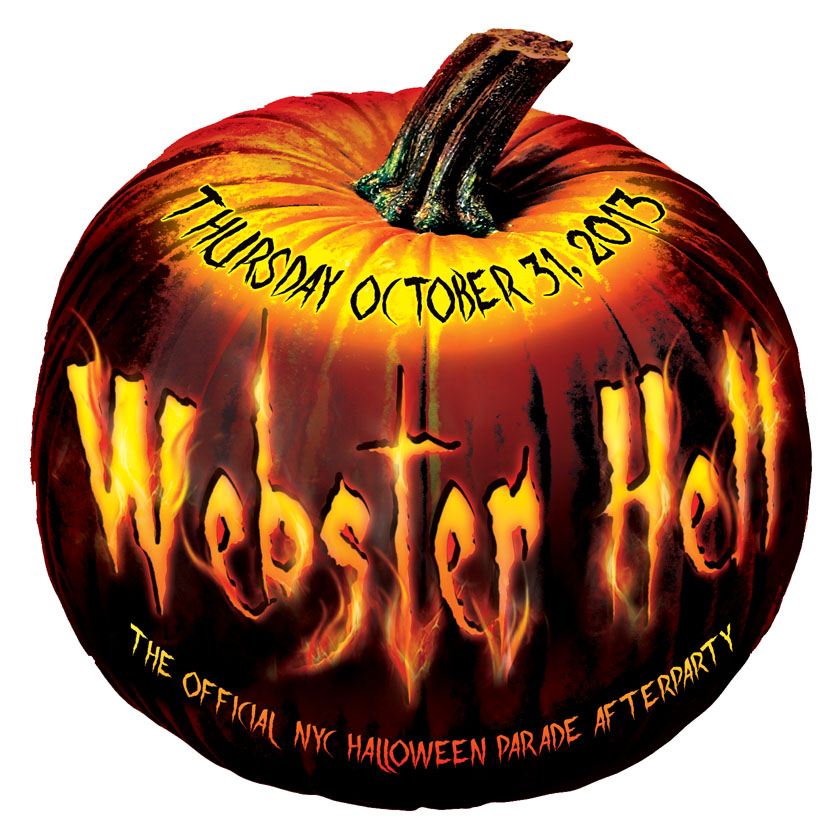 Every year as festival season comes to an end, the temperature in New York City quickly begins to drop, and the few scattered trees change colors. Summer comes to an end, and Autumn quickly takes over making June, July and August seem like distant memories. The outdoor shows we love attending come to a screeching halt, and before we know it we’re all wearing huge jackets over our scantily clad bodies while we wait online to see our favorite DJs. But with the cold weather comes one of the best holidays for electronic music fans, and ravers: Halloween.

Halloween in New York City is very different from Halloween anywhere else. Depending on what day it falls on it can be celebrated for over a week, span two weekends, and basically consume the entire city. The parade the takes place downtown is arguably the most famous Halloween parade in the world, and this year it will be celebrating its 40th anniversary. After the parade is over NYC is then filled with intoxicated, horny party-goers looking for the next place to rage in hopes of finding a sexually and creativly dressed partner to take home for the night. This year the unguided party-goers will not have to worry about where they’re going after New York City’s 40th Annual Halloween Parade, because there is one party that seems to be calling everyone’s name, Webster Hell. Webster Hell is the OFFICIAL afterparty of the parade. On a night that not only brings out the freaks, but accepts them, why party anywhere else besides the venue that accepts them?

It’s this simple really. Halloween is a freakfest. Webster Hall is one of the few places that not only accepts the freaks, but encourages them. Combine these two elements, and the result is a night everyone remembers. Tickets went on sale yesterday at noon, and the prices are going to slowly increase until Halloween, so get your tickets while they’re still cheap.