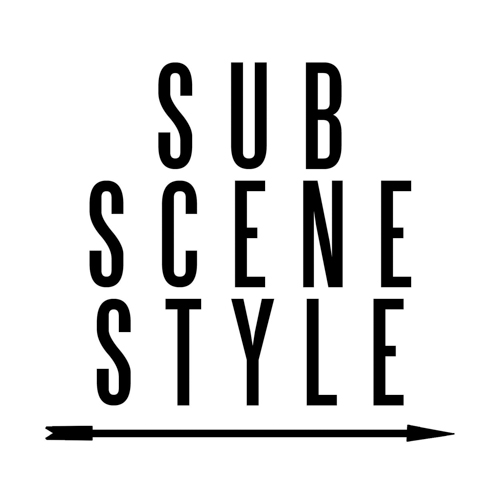 On Thursday, May 22, join us at The Westway in the West Village for the official launch party for fashion, nightlife, and music blog Subscene Style.

Originally started as a subway-focused street style blog by Jonathan Graynor, the site will now be expanding to incorporate a wealth of under-the-radar New York style and talent, with a focus on the hidden tastemakers who make it all happen. Whereas other blogs focus on the surface trends, Subscene Style will get into the nitty-gritty about the individuals who create and promote exciting new art and culture in New York today.

Their mission statement is ‘to bring readers to the forefront of NYC’s rhythmic culture and the people who influence it.’ They also bring a unique approach to the well-worn blogosphere by presenting their content underground – literally: ‘Subscene Style will present video interviews, photo shoots, street style, pop-up concerts and more, in and around the NYC subway system.’

The entertainment starts at 8pm on Thursday, with New York local musical talent The So So Glo’s, Bowery Riots, Late Cambrian, and a late-night DJ set by Kristina Tequila, followed by the afterparty at 11pm.

If this has piqued your interest (and it certainly has our attention), RSVP here. All levels of donation to the Subscene Style Indie Go Go campaign secure a RSVP spot and guaranteed entry, before they fill up.

If you weren’t able to get advance tickets for Avicii’s fundraiser at Lavo next Saturday, try to get yourself there tonight for Morten Breum….