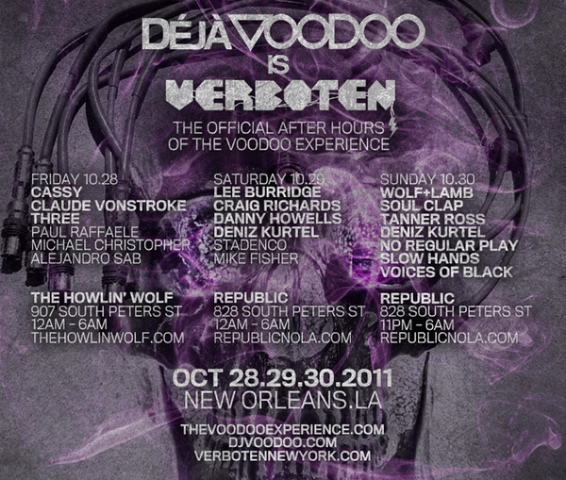 Electronica Oasis and SiriusXMâ€™s Electric Area is giving YOU the chance to see Danny Avila spinning LIVE at the SiriusXM studios here in NYC….