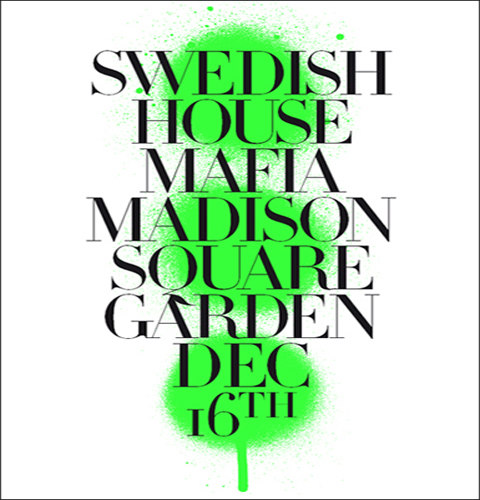 Tickets for the Madison Square Garden show on Friday, December 16th, 2011 go on sale tomorrow at 10:00am EST and will be available online at www.livenation.com, www.ticketmaster.com, and by phone at 800.745.3000. In wake of the Avicii NYE sellout, you better be ready for this one! 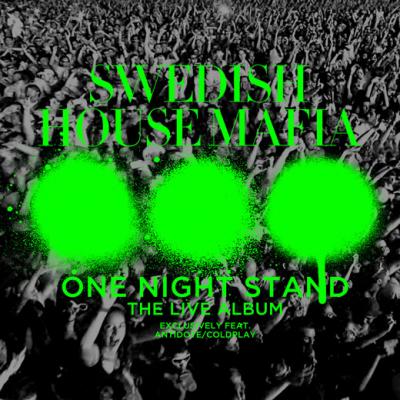 The trio are also set to release a live album titled â€˜One Night Standâ€™ (release date TBA) taken from the road this year. The album will feature their previously unavailable Coldplay vs. Swedish House Mafia â€˜Every Teardrop Is A Waterfallâ€™ plus ‘Antidote’, their much talked about new collaborative single with Knife Party (Rob Swire and Gareth McGrillen from Pendulum) listen below if you haven’t already.

For those with a taste for the harder styles of dance music, look no further than the latest release on the Hard Dance Nation…