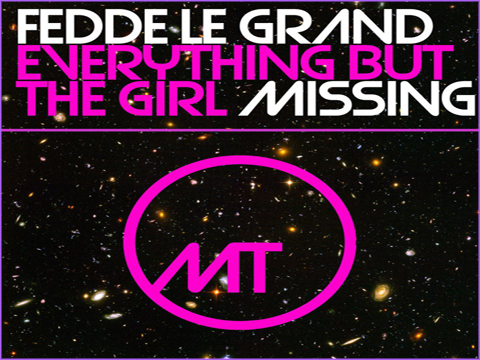 Fedde Le Grand‘s remix ‘Missing’ was officially released today. The superstar’sÂ  rework of the 1995 hit ‘Missing‘ by Everything But The Girl is done to perfection. The song had controlled radio for so long a decade ago and yet Fedde finds a way to elevate it to new levels. Tracey Thorn’s soothing vocals on top of Fedde’s blissful house beats and uplifting progression make this an easy crowd pleaser. And by the way, Fedde Le Grand is a fucking legend after what happened last Saturday night.

The Full Flex Express Tour kicked off this past weekend, calling all aboard in Toronto and moving across six Canadian cities in just over…