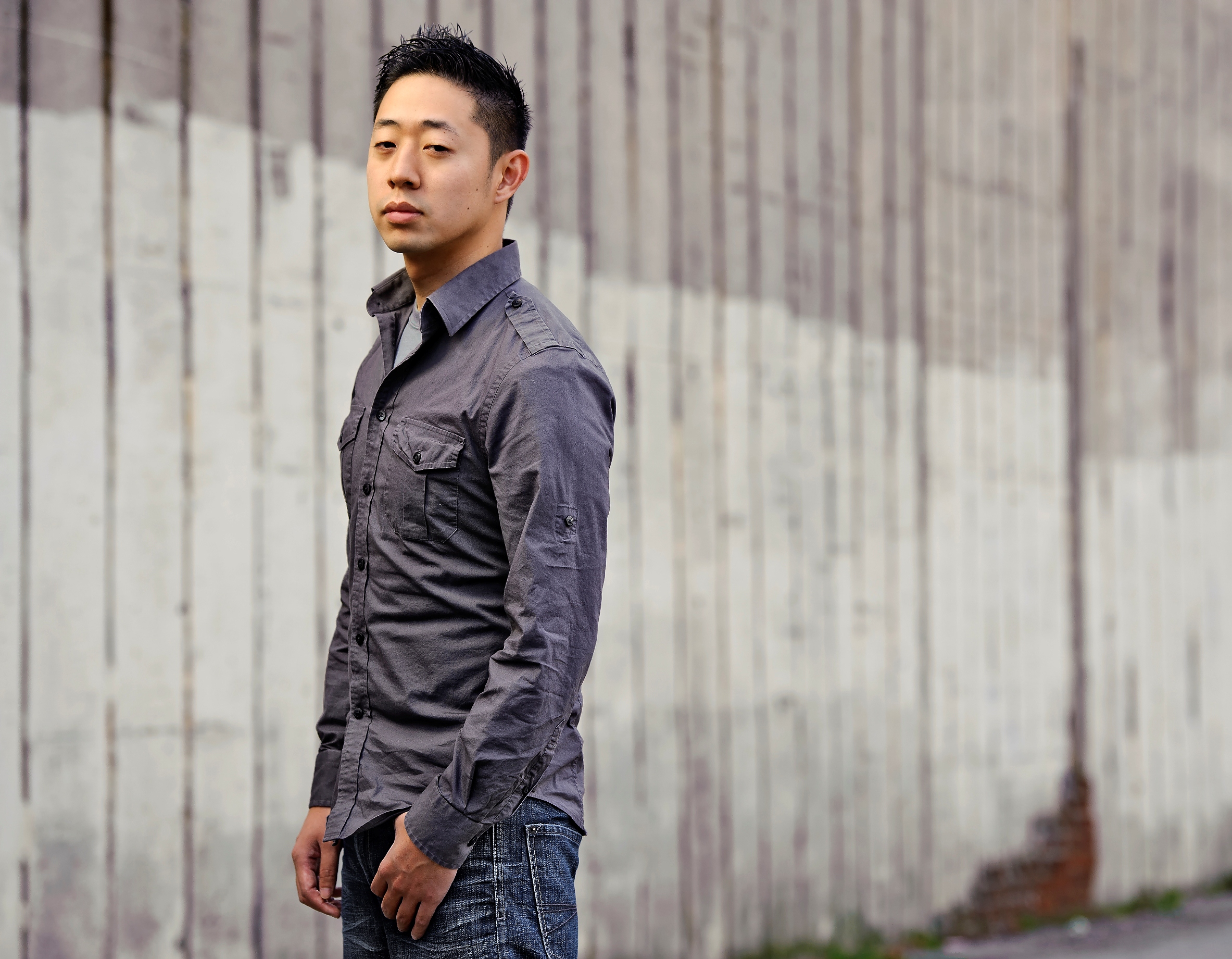 Up and coming San Francisco-based producer Ken Loi recently released his debut ‘Play Me EP‘ on Big Beat Records and he took the time to answer a few question for EO’s readers about his musical process and production. Along with being a talented DJ and producer, Ken is a certified EMT so no fears, if the beats ever stop (music or cardio wise) you’ll be in good hands! Come April 7 Ken will be making a stop in NYC for the Electric Beach party at Santos Party House, so if you haven’t seen him yet, make it a point to come down. Look for more exciting features about this party in the near future!

Be sure to download your own copy of the EP on Beatport!

Full interview after the jump!

Tell us about how you came up with the idea to produce an EP?
Well I’ve done some singles and a handful of remixes, just thought it would be nice to try a bigger project, so EP it was! Also I think its a good way to get some music out there, rather than waiting for 1 single track to get a release.

How was producing an EP different that creating bootlegs?
Fun! Although a little more difficult as it takes more thought…bootlegs and whatnot are just single tracks. It’s more of a process, a bootleg or remix can take a week or maybe less, but building an EP actually took quite some time. ‘Blitz’ ‘Hands Up’ & ‘Cutoff’ were produced around last summer and the rest were added in the last few months…so yea, long process!

Were you inspired to create a cohesive style for the EP or did you have varied influences?
Cohesive, I was focusing on a more darker sound & club styled tracks.

Where did you get the ideas for the name of each track?
Names for tracks…Sometimes it’s just something I’m looking at that’s in front of me, something I was talking about, or just a thought when I listen to the track. I can explain some of the track names for this EP that might be somewhat interesting. ‘Cutoff’ – probably stared at the cutoff frequency knob for way too long…’Electric Neon’ – if you eat a lot of Uni (Sea Urchin) when you are getting your Sushi on…something changes to this color…lol. ‘Play Me’ literally meant play this track

Can you tell us about your bootlegs, productions like ‘Hands’ seem to have put you on the map… which one is your favorite?
I don’t know where to start because there’s a ton of them! But I used to do a lot of bootleg remixes for fun, it’s a good way to practice those production skills. Some of them heard and lots unheard of… ‘Hands” was definitely a big one and gained really big support from a lot of DJ’s that I looked up to, and it introduced me to new listeners. My favorite one I’ve done…would have to be Justice ‘We are your friends’, a more groovy feel good type of house mix. Besides the bootleg remixes, I’ve been doing a lot more mashup/edits or “Bootups” I sometimes call it, which usually involves some production work on top and not simply laying 2 tracks together.

Can you tell us about your day job as a EMT? How is that received in the DJ community? Do you know of any other producers who have jobs that the public might not know about?
I’ve been an EMT for a good few years now, it’s definitely a special type of job unlike anything else! In the DJ community…I guess it’s a surprise? Everyone is always curious about it, that’s for sure. As far as other producers…no idea, it never really comes up in conversation lol.

Tell us about how you became involved in producing music.
I started off with this Casio keyboard, the ones where it has those pre-programmed beats… I used to jam on that thing like no other lol. Then I looked more into music production and discovered FL studio (Fruity Loops 3 at the time). I learned the program inside out by trial and error. Went on from there pretty much and got more serious about it the past 3 years or so.

Did you have any musical influences that inspired you?
Well outside of the dance world, I’ve always really like film scores, especially those by Danny Elfman…remember Nightmare before Xmas or Edward Scissorhands?

Do you have any gigs or projects in the future that you are especially excited about?
I’m excited to be back in NYC for Santos in April and project wise, there is a huge one regarding my track with Zashanell…so stay tuned!!!

Gather ’round kids, it’s time for a little lesson in music. For the casual fan of the fine beats posted here on EO, it…