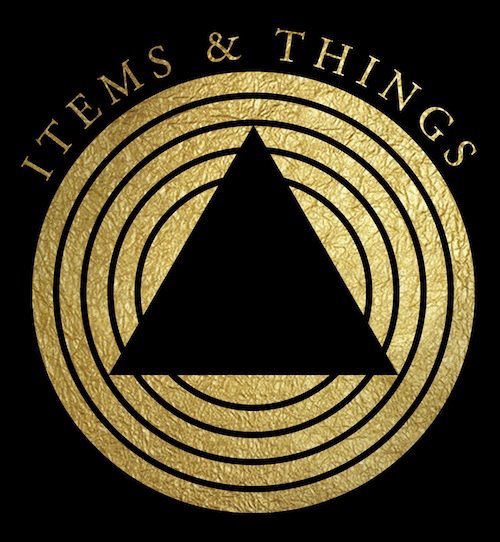 Magda is considered by many to be the queen of the underground, alongside artists like Maya Jane Coles and tINI. She was once part of Richie Hawtin’s Minus camp, she has played almost every major festival across the globe, and is a successful product of Berlin and Detroit (2 techno hotbeds). This multitalented woman is also the head of Items & Things, a new label started by her, Marc Houle, and Troy Pierce. Items & Things is soon to release a brilliant compilation on July 27th with tracks by all 3 label heads, Danny Benedettini, and Nyma among others. The VARIABLES compilation is truly unique in that it comes in a 4 piece vinyl box set and includes the rawest and most stripped down techno available. We had a chance to catch up with Magda and gain some insights into what this techno titan thinks of the recent rise of dance music, how she feels about female DJs, and what her favorite festival is.

JB: What do you think of the female presence in DJing now. Names like yourself, tINI, Nicole Moudaber, and Maya Jane Coles are becoming commonplace. Do you think the female DJ population will continue to grow?

Magda: I certainly hope so. I mean, I have never been focused on the female DJ thing. But it is great to see people coming up, to even out the ratio. It has always been over 90% male.

JB: Do you feel more at home in the studio producing or on stage DJing?

Magda: Itâ€™s a different feeling, you know. When you are at home or in the studio, you are free to do whatever you want to do and do your thing. When you are DJing, you really have to think about the crowd and what they will like, and what is going on around you. So, it is just different. I canâ€™t say I prefer one over the other.

JB: I know that you recently started your own label with Marc Houle and Troy Pierce, Items and Things. What are the differences in sound between Minus and your new label? What are you trying to cultivate?

Magda: I think that the difference is Richie has the certain sound which he sticks by, and which really works. It is quite bassy and drummy. We explore more in the melody area.

JB: Who would you be most excited to see in New York?

Magda: I would love to see Richie play an after hours, old school acid set.

JB: What is the next release from you and your camp?

Magda: We actually have a 4 vinyl box set compilation called Variables that comes out July 27th.

JB: With regards to touring, are there any big summer festivals that you are looking forward to?

Magda: Melt. I would suggest that you go to Melt festival. It is quite cool. I was there one time and there were giant machines. And it was in a rock quarry.

JB: The dance music scene in the US has gotten so big lately, with guys like Avicii and Afrojack spearheading the mainstream movement. Do you think there could be some spillover into the underground?

Magda:Yes! This is the major thing that I think it is really important: Take a look at EDC New York or EDC Las Vegas. It sold out in 7 minutes or something, right? So think about it. I think in several years, all these people will really get into this other brand of music. Even though I hate stuff like trance, it almost acts as a filter and a way for people to get into the other stuff.