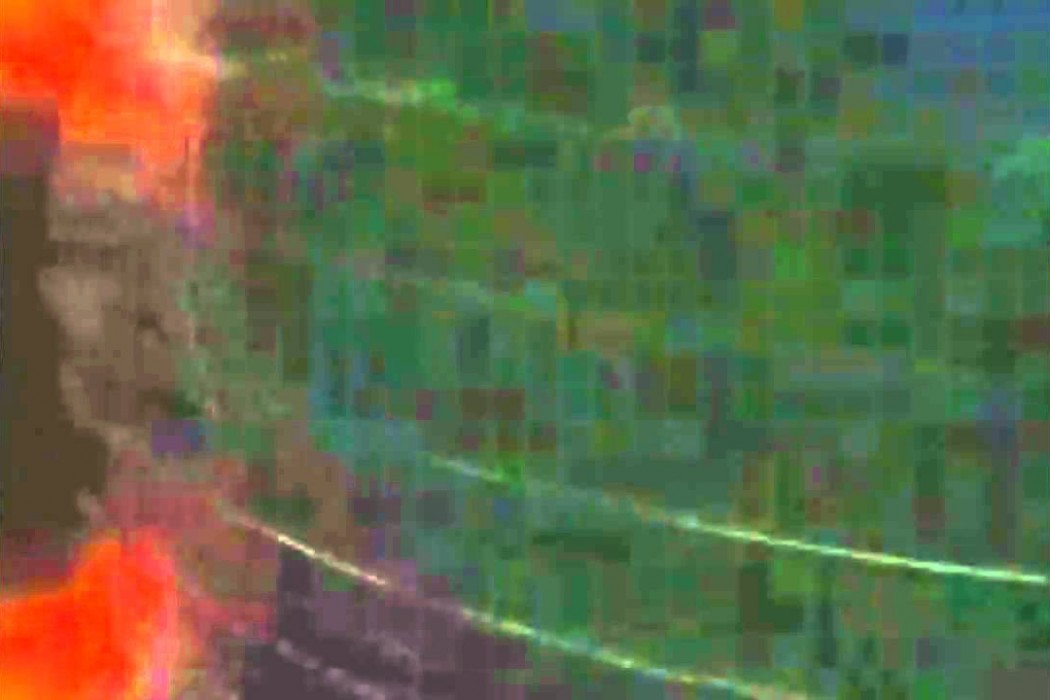 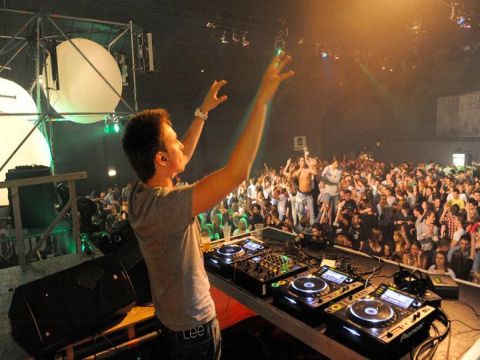 Nicky Romero is no longer considered a rising Dutch talent anymore; he has completely made it to DJ stardom. Just 21 years old, this dude has put out amazing releases such as ‘Solar’ and ‘My Friend‘ on the monster label Spinnin’, along with a remix of Green Velvet’s ‘Flash‘ that has been supported by literally everyone. He shows no signs of stopping, and with a mentor like Fedde Le Grand, I am pretty certain his productions and live sets will only improve from an already stellar level. Check out what Nicky has to say about Ultra in Miami this year, who he is excited to see there, and where he gets his ideas for his innovative remixes after the jump (read more). Also, listen to some of his tunes below!

EO: First and foremost, what is your full name and where are you originally from/live now?

Nicky Romero: Nick Rotteveel aka Nicky Romero. Iâ€™m from The Hague, Holland but lived in Kingston OT (Canada) for a while.

EO: With Ultra right around the corner, it is pretty much all we can think about here at EO. Will you be attending or playing at all?

NR: Yes I will be playing at the Heineken Dome with Congorock, Avicii, Eddie Thoneick and more!

EO: What DJs do you think are going to make a big splash at Ultra?

EO: How did you first become involved in electronic dance music. Have people like Fedde Le Grand been mentors?

NR: Iâ€™ve always had a big interest for dance music, and I play some instruments myselfâ€¦and actually this was how it started. It was kind of a natural process, just started producing and everything went really really fast! Fedde le Grand really helped me with some major things, and we are in the studio together. Heâ€™s not only a great producer/DJ but also has a great personality and is a good mate!

EO: What advice do you have for young DJs/producers hoping to be successful in your business?

NR: Just work very very hard and you have to keep in mind you can make it, everything starts with yourself! 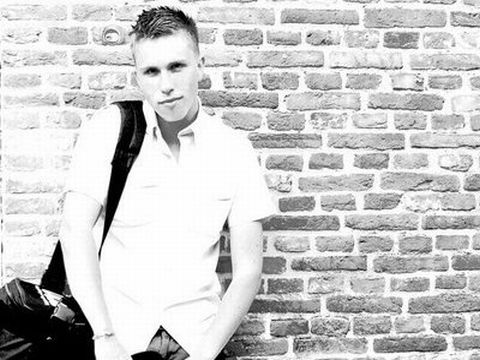 EO: What is next for you? We know Solar was a huge release. Do you have any new tunes or collaborations coming out soon?

NR: Thanks! Oh yeah a lot, Iâ€™ve got a track with Bingo Players, got like 3 tracks with Fedde le Grand and one with Apster. Also a radio track with vocalist Mitch Crown is awaiting its release. So itâ€™s going to be a busy time! Also a few new own tracks are about to be released this summer!

EO: Where do you derive the ideas for your remixes. I find your stuff to cover a wide range of artists. From Grooveyard to Swizz Beats….Very innovative stuff :)

NR: Haha, well actually it just pops up when Iâ€™m listening to radio, music and other producers!

EO: In response to your bootleg tweet (where you asked if you should release a booty compilation), I think everyone would love you to release a bootleg album! What kind of awesome stuff do you have on tap for that?

NR: Well, those bootlegs are really easy to make for meâ€¦so maybe itâ€™s nice to start like a package and keep them for myself, and then after I played them for a while, I could send it out on the internet! As said I make bootlegs on the fly so if I hear something I feel I get on it.

EO: What is your live set up like? Is it the standard CDJs and DJM?

EO: What is it like to be 21 years old and playing massive festivals and clubs? Could you think of anything else on Earth that you would rather be doing? Because I can’t haha!

NR: Lol, well yeah its quite rare, yeah Iâ€™ve got like a mission for myself and Iâ€™m working 110% to reach the goals I set for myself. Sometimes itâ€™s weird to have so many people around me asking how I produce, but itâ€™s always like a positive boost and a
compliment.

All of us at EO want to thank Nicky for taking some time to answer these questions for us. For more on Nicky, check the links below!

REVIEW: Phantom of the Cosmic Opera

Cosmic Opera came to New York City for two nights last week in the debut edition of the three-part series. Created with the idea…