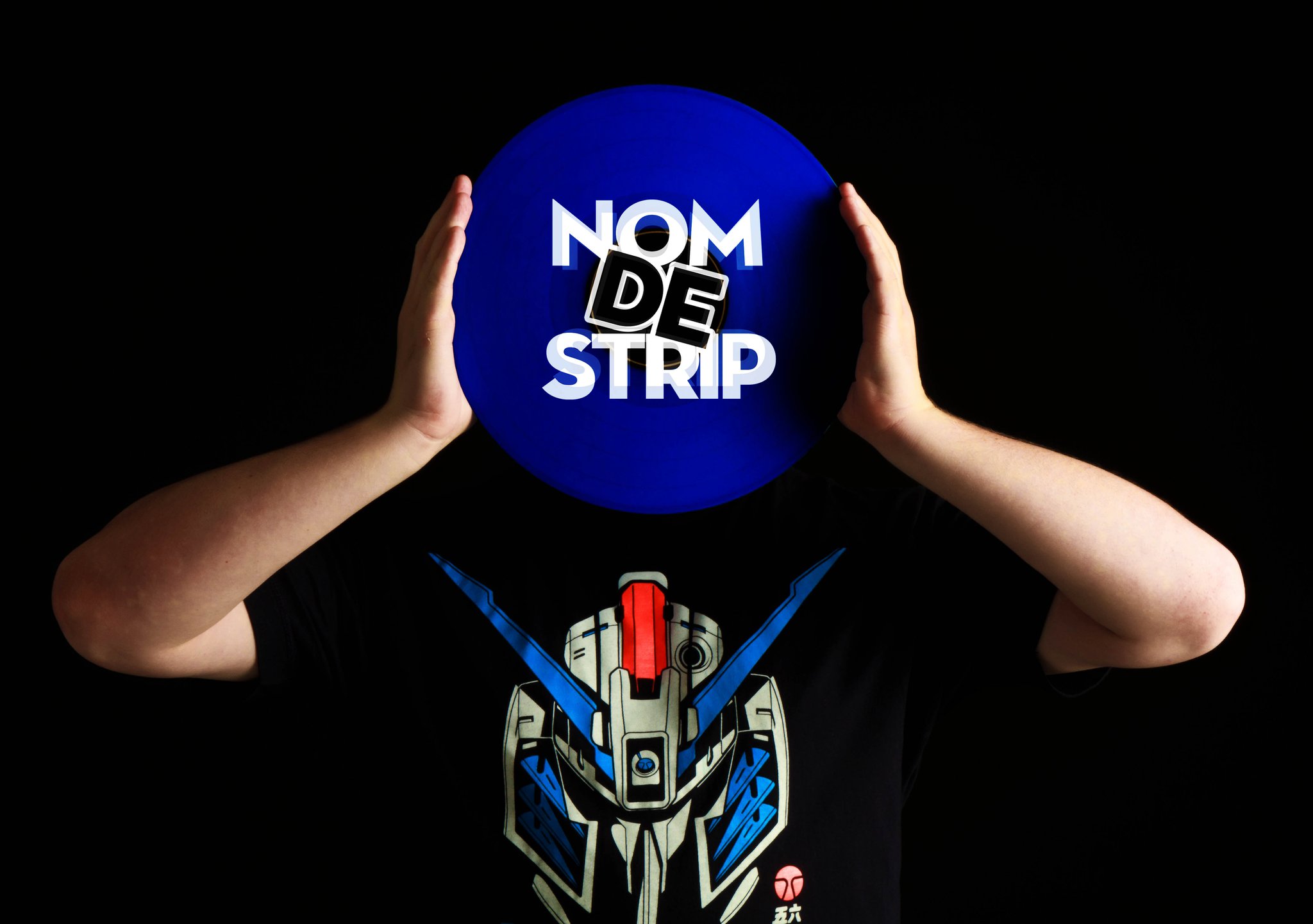 Much has been accomplished since Chris Elliott split from Stupid Fresh and introduced the solo project Nom De Strip in 2009. As a producer, he’s gained the respect of the industry heavyweights with Buzz Chart No.1’s. As a DJ he’s played all over the world. Nom De Strip started with a bang and the momentum keeps increasing.

So what is the Nom De Strip sound? Known for a blend of styles from electro to techno, dutch to disco, notable tracks include De Piano, Step Back, Bollymore and Skweekee, and remixes of Dizzee Rascal and Oliver Twizt for high-profile labels such as Southern Fried, Spinnin’ and Secure Recordings. Nom De Strip tracks are featured regularly on BBC Radio 1 and supported by a DJ roster including Fatboy Slim, David Guetta, Fedde Le Grand, Steve Aoki, Chris Lake, MSTRKRFT, Judge Jules and Laidback Luke.

Have a listen to his new remix with LA Riots of the Marco Lys track, ‘Go,’ below. Click ‘read more’ to check out this exclusive interview with Nom De Strip himself.

EO: First off, what is you’re full name? How did you come up with ‘Nom De Strip?’

Nom: Hey, my name’s Chris Elliott and I came up with Nom De Strip thanks to too many hours browsing the online urban dictionary.

EO: You left Stupid Fresh in 2009, What/Who were you’re main influences when you first started to go solo?

Nom: My influences weren’t necessarily any different to before I left Stupid Fresh, I just felt like creating something a bit different. At the time I was enjoying artists like Afrojack, Bart B More, Harvard Bass and Hatiras, I think it was the clever simplicity and energy in that music.

EO: New Track set for release August 16th, With TJR & Sue Cho, ‘My Life’ on Dim Mak. How was recording with them? Did Steve give you any input on the track?

Nom: Well the release date just got put back to October! I was crashing at TJR and Jon’s (LA Riots) place at the time, and having worked with Jon already I wanted to see if me and TJ could do a track. So we got super drunk, planned it out in our drunk minds and then wrote it really quickly. We had originally used an a cappella before getting the awesome Sue in to re-sing it and she added some great harmonies too. I think Steve got the track from Chris Lake, or I may have sent it. He loved it and offered to put it out straight away.

EO: You’ve been pretty quiet on the east coast recently, any upcoming shows? You have been releasing many bombs lately! We want to see you come to New York City

Nom: It’s a shame, I’ve been to the west coast like 8 times and have never been to New York! I’m on Vancouver Island for the next few months working on new music before I go back to Europe for a while, then I’ve got another Australian tour to look forward to in November time.

EO: How did your set go out in San Diego? Did you drop your remix by Nightriders, ‘Hey?’ If so, how was the crowd reaction to that.

Nom: I had a blast in San Diego, despite only landing 45 mins before my set! I play it in most sets, the crowd reaction is always great – I wish it was the same for all my music!

EO: You’re remix for La Bombe is massive! What was running through your head when creating that drop?

Nom: I decided to keep the bass similar to the original, and try and do a totally different breakdown. I enjoy creating a contrast between sections and I thought the big chords worked well with the drop, linking those sections is something I always focus on in production. 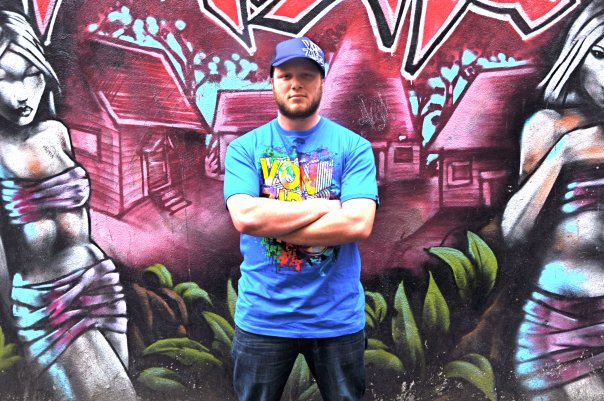 EO: What has been the craziest gig you have played to date and why?

Nom: I had a wild time in Portugal in April this year, I played 3 nights in a row and it got pretty crazy each night. The people have so much energy there! Each venue was completely different with consistently good vibes, man.

EO: You’re reside in Scotland.. How is the House scene out there? I know that the UK has a heavy influence in the EDM world.

Nom: I grew up clubbing in Edinburgh, when I was starting out the scene was so good for techno and house and has been a huge influence on me. I think the UK scene as a whole has suffered a bit due to the recession, but where hasn’t? Personally I think the North American opinion on the UK scene can be a little generous, the scene in USA seems a lot healthier to me. That’s easy to say having recently been to EDC in Vegas of course!

EO: So its time for DJMags Top 100 Djs.. Did you vote yet? Who do you think will make it to the top this year?

EO: What do you use to produce? Any specific software/hardware that you are dearly attached to using?

Nom: I use Logic, my fav synths right now are Sylenth and Razor. Sylenth is great for analogue-ish leads and chords, Razor is great for thick and beefy bass. Unsheathe The Beef is the name of the song I’m working on right now.

EO: If you had the opportunity to collaborate on a track with any producer, who would it be? What kind of a sound would you attempt to go from there?

Nom: I’m feeling nostalgic so I’m gonna say Switch, that would be a lot of fun and I’m sure I’d learn a lot from him. We’d make some serious tribal Mediterranean flip flop beats.

EO: The EDM world seems to be increasing extremely quickly. What are your thoughts on where EDM will be in a few years from now?

All of us at Electronica Oasis want to thank Nom De Strip for providing some really fantastic and inspiring answers! Check him out on Soundcloud, Facebook, Twitter, and Beatport!