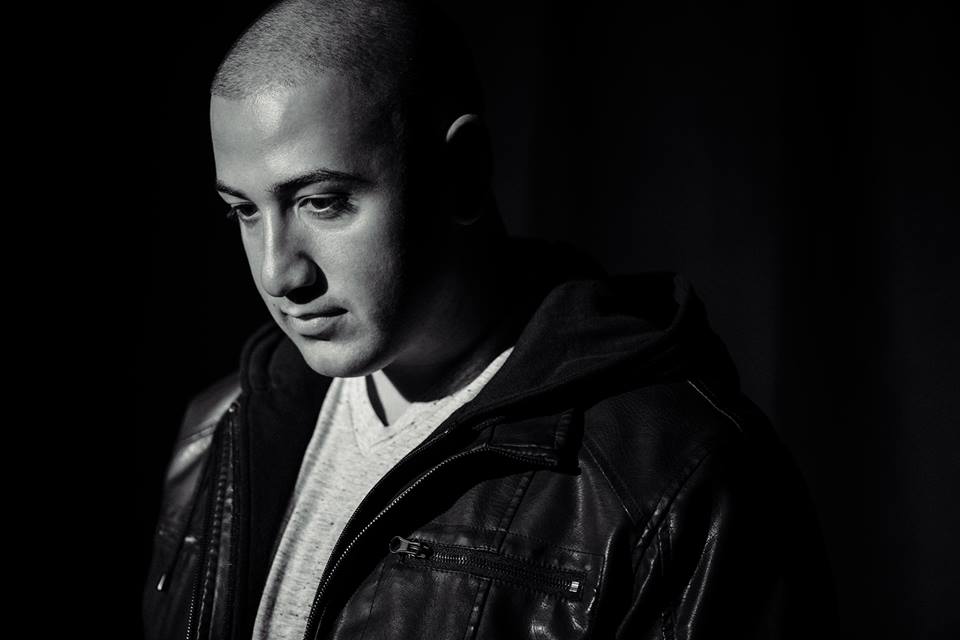 For this weeks installment of ‘Eyes On’, we got the chance to sit down and talk with Sevag. He is best known for his ‘Area 201’ remixes and pod-casts, and also the resident DJ at one of New Jersey’s most popular clubs , Mister East. In this last month he has played Cielo , Mixx, and HQ Nightclub, making it a pretty big May for Sevag. He has some of the best versatility in producing as well as remixes and really has a bright Summer ahead. Look no further for all your questions to be answered below!

Electronica Oasis – Tell us who you are and what your fans recognize you for.

Sevag – My name is Sevag, 100% Armenian born and raised in NJ, USA. My fans recognize me for my “Area-201” series of both
Remixes and my 1 Hour monthly Podcast. Area-201 Remix series being unofficial remixes of well-known pop/R&B and classic tracks. My Podcast entailing a lot of special mashups/remixes to keep you moving for a full hour!

EO – You recently opened up for Thomas Gold’s ‘FanFare 100’, tell us about that.

Sevag – That was just one of those nights I’ll always remember during my journey. I had played w/ Thomas 4x before this event, opening 3 and closing his Pacha NYC Debut. He personally told me before and after on the night of FanFare 100 that when the team came up with the concept, the 1st person he had thought of for the opening set was me. Told me ever since I had opened up for him at Bliss NJ, he designated me as his NY guy… hah! I was just speechless at that point as you can imagine! Between his entire team and all the fans and industry people that showed up, the night was just incredible!

Sevag – At this moment, the dream residency Locations are Vegas and Ibiza w/ out a doubt! Ibiza has always been that legendary island for DJ’s where anything can happen… and for Vegas, its only been a few years, but it has quickly become the new symbol of prestige when it comes to residencies.

EO – Tell us about the advantage of being from NYC/Jersey when it comes to making a name for yourself.

Sevag – NYC is considered the capital of the world and living in this area just gives you access to so many people/artists. There’s always a major event going on and can find plenty of huge artists around on any given day. That’s invaluable especially since networking is of major importance when it comes to the entertainment/music industry and almost any job in general.

EO – You just held down MIXX in Atlantic City and HQ Nightclub MDW. How is it over there?

Sevag – This was my 1st time playing/headlining Mixx at the Borgata and it was just an awesome turnout on what’s considered a tough week industry wide right before Memorial Day Weekend. As for HQ Nightclub on MDW Sunday, you can just imagine how crazy it gets for the holiday weekend… This was an extra special night since it was the 1st time the Nightclub was doing Underground Music. The event was an extreme success and had a great reaction from the crowd the entire time!

Sevag – A Real busy summer ahead. I’ll be at the newly-renovated/upgraded Avenue NJ rooftop/beach club on Saturday nights along with some popular artists to be announced soon. Also, HQ Beach Club/Nightclub on several more dates and one of the most anticipated gigs of the summer on Friday, June 20, at the legendary Cielo Club NYC for the debut of Kryder! And last, but definitely not least, expect plenty of new originals and ‘Area-201’ remixes!

Want to find out more about SEVAG?

Mord Fustang – If You Want

Mord Fustang, the Estonian master of melodic electro is back with a track that can only be his own, albeit with a slightly lower…