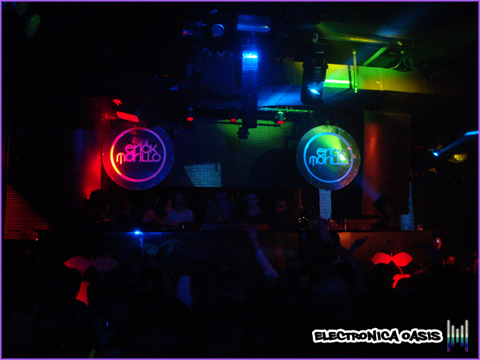 First and foremost, let me just say that the Electronica Oasis crew stayed at Pacha until 8 am last night, so that alone speaks to how good this show actually was. We arrived around 11:15 pm, which was right before the line became obnoxiously long, and we were able to enter the venue within 5 minutes. The night started with a fantastically constructed set of melodic house from Sunnery James and Ryan Marciano, which was able to set the stage perfectly for Fedde’s upcoming set. Checkout the rest of the review (photos and video) after the jump.

Sunnery James and Ryan Marciano played until 2:15 am, and had the dancefloor packed and grooving. They dropped some of their infamous originals such as ‘Jetlag‘ and ‘Pondo‘, along with their epic remix of Chuckie’s ‘Aftershock‘. I really liked these guys because they clearly had technical merit and were able to effortlessly incorporate their Dutch sound without the obnoxious Afrojack-esque bleeps. 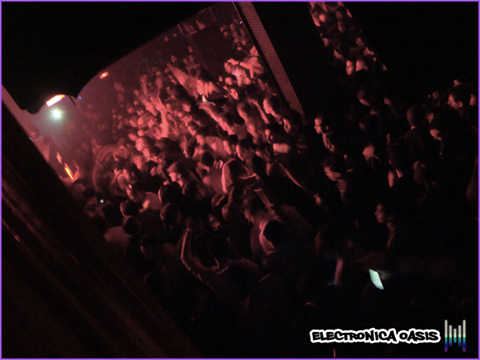 Next on the decks was the superstar Fedde Le Grand, who has released enough hits and topped enough charts to be considered a house music titan. When Erick Morillo got on the mic at 2:20 am and announced that Fedde was about to start his set, the crowd screamed loud enough to drown out the music that was playing. From then on, we all knew we were in for a treat. Fedde dropped monster bangers such as his classics ‘An Old Technique‘ , ‘Rockin’ High‘ , ‘Amplifier vs Walking On a Dream‘, and ‘Back and Forth Future Funk Remix‘ (EO’s favorite FLG track). To be honest, these were not the highlights of his set. It just so happens that a few hours before the show, EO’s own Robby P tweeted Mr. Fedde Le Grand and asked him to drop Wippenberg’s ‘Pong” (Tocadisco Remix). He responded to the tweet a few minutes later by simply stating ‘I got ya bro’ (for proof of this, see the EO on Twitter section on the right side of our site). Robby P and I then ran to the DJ both and held up Robby P’s cell phone. Fedde took the phone, read the tweet from Rob, and gave us a thumbs up. What a rush! Fedde continued to seamlessly mix hit after hit. My personal favorites were Prodigy’s ‘Breathe’ mixed with an acapella of Justice vs. Simian’s ‘We Are Your Friends’, Supermode’s ‘Tell Me Why’, Swedish House Mafia’s ‘One’, and Afrojack’s ‘Pacha On Acid’ mixed with an acapella of Funkagenda’s ‘What Da Fuck’. This review does not do his set justice, and if I find a recording of the set, I will be sure to post it to give our readers a true feel for how ridiculous it truly was. 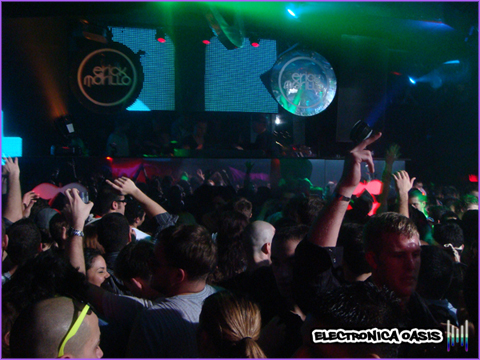 The Colombian superstar Erick Morillo, who is actually a co-owner of Pacha and a resident at some of the most epic clubs around the globe, closed out the night with an incredible set that lasted from 4 am to 10 am. Good god this man is a monster. He was so passionate throughout the whole set, and was dancing and singing the vocals to almost every track he played. I have never been more into a tribal house set in my entire life. He was honestly doing some technical stuff behind those decks that I have never seen or heard. His set was so hypnotizing and I found myself staring in awe at him as he was spinning. He regularly used the sirens and Pacha horn perfectly right before his monstrous bass and drum heavy drops. The Subliminal Records king dropped some fantastic tracks including but not limited to ‘Live Your Life‘ feat. Eddie Thoneick and Shawnee Taylor, ‘Alive’, and the most amazing remix of Daft Punk’s ‘Crescendolls’ that I have ever heard. Overall, the night was nothing short of phenomenal and if you ever have the chance to see this guy play, I would HIGHLY recommend it! 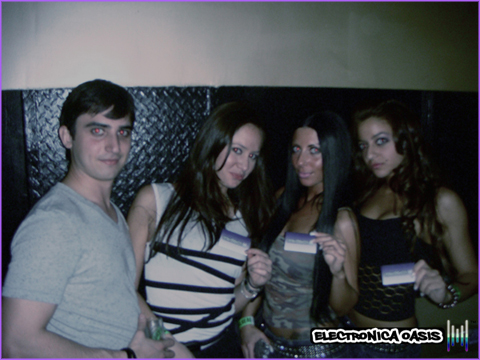