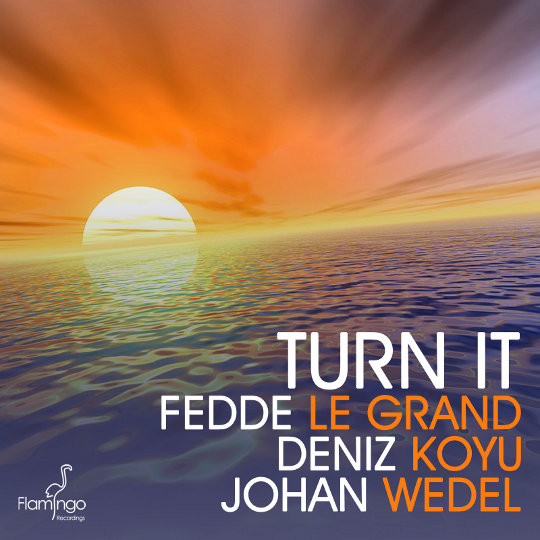 During the time they spent together this past fall touring the United States, it looks like they learned a thing or two from each other.

Deniz Koyu, the anthem-man over the last year, and Fedde Le Grand, industry legend, combined for a big-room track that is sure to be what they open their sets with over the next few months.

Progressive to a tee with trace elements of Le Grand’s occasional tech taste, ‘Turn It’ will likely be best served in a live format.

Out today on Flamingo Recordings.

Techno and house DJ Carl Cox recently said in an interview with Time Out London that he, “was playing dubstep three years before anyone…