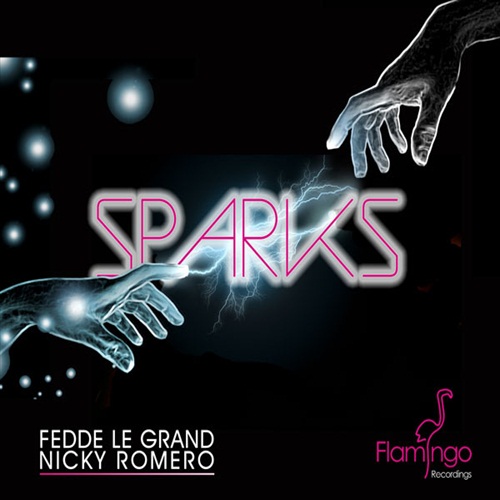 As with any major festival, especially from a domestic standpoint, artists release tracks with the hopes of it becoming a festival anthem. Within theÂ progressiveÂ scene, this is no doubt a goal for any producer. Fedde Le Grand & Nicky Romero released ‘Sparks’ back in late July but this time they’ve added the vocals of Matthew Koma who’s becoming more and more of a go to vocalist within this genre.Officially released on Flamingo Recordings, this one will serve as Fedde’s biggest musical representative this weekend and there is no doubt that we can expect to hear this Friday evening in Nicky Romero’s mainstage set.

Bassclash Records has become a go-to label for young, up and coming producers with their fresh take on the old dubstep formula. The latest…