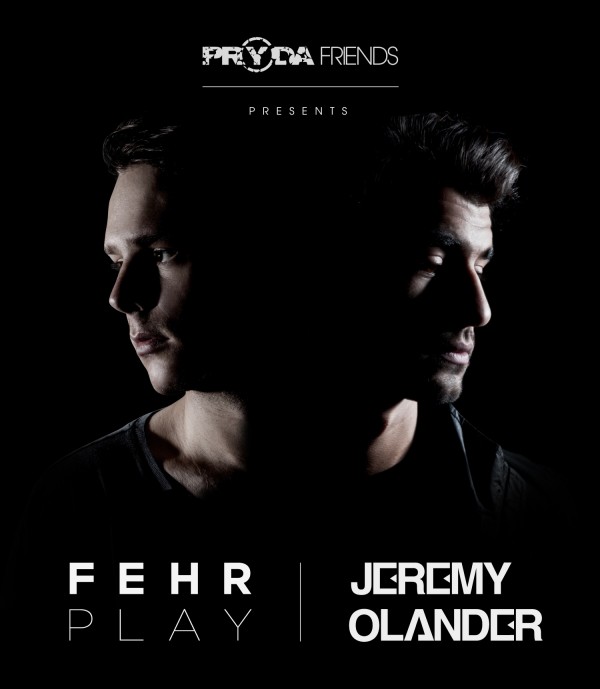 This past weekend, Fehrplay and Jeremy Olander did a secret b2b set for DJ Mag Canada’s first ever Boiler Room. The two Pryda Friends artist have been quite the busy pair; fresh off the summer edition of their Pryda Friends tour, Fehrplay and Olander set off on a second, much more intensive, installment that began in Boston on September 27th. Along the way, the two will be stopping to play along side Eric Prydz on his EPIC tour that starts TONIGHT in New York City!

Ummet Ozcan is back on Spinnin Records with his newest womper ‘Raise Your Hands’, a track that’s been circulating the club scene for months…