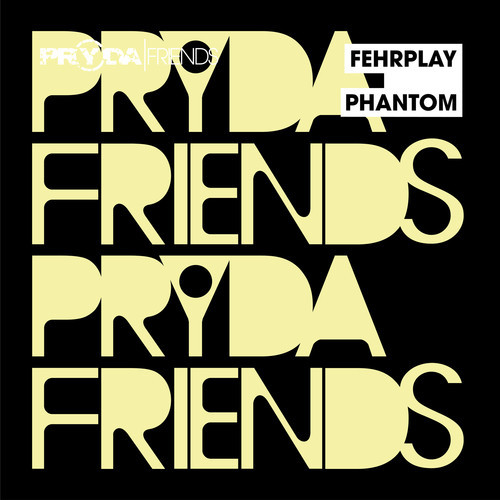 Fehrplay’s newest single ‘Phantom’ is out now on Eric Prydz’s Pryda Friends label and is already in the Top Ten on Beatport’s progressive house chart. ‘Phantom’ is a true progressive house tune that showcases Norwegian Jonas von der Fehr’s rising skill as a producer of memorable and emotional tracks. This summer, Fehrplay will be touring throughout the United States, hitting up some major festivals including Wavefront in Chicago and Electric Zoo in New York. Before you head out to see him, check out this track so you know what amazing beats you’re in for.

NYC favorite and all-around dance music powerhouse Jesse Marco is back with another original track, following up his massively successful “Daddy Cool” which came…