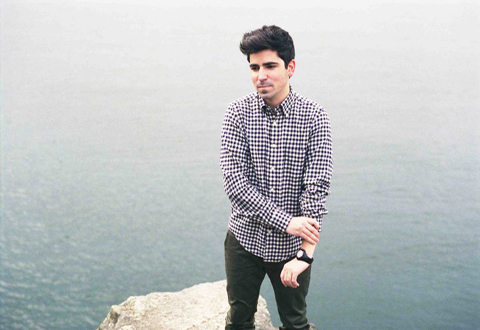 Felix Cartal releases his new single titled ‘Domo’ that is featured on his upcoming album ‘Different Faces.’ Released on Dim Mak Records, this is Felix’s second single off the album after previously putting out his big time vocal track with Polina, ‘Dont Turn On The Lights.’ A unique combination of aggressive electro beats with Japanese pop culture, ‘Domo’ is yet another big time tune from Felix Cartal that proves that his LP is going to be a big time album. Take a listen and then go snipe your own copy over at beatport. Domo!

With his highly anticipated track alongside Afrojack called ‘Prutataaa’ on its way, R3hab is keeping us busy with ‘The Bottle Song.’ This track has…